W&L’s Hooks Featured in Business Insider Article on Monetary Policy Hooks was quoted in a recent Business Interview article titled “Monetary Policy: How the Federal Reserve Attempts to Control the US economy." 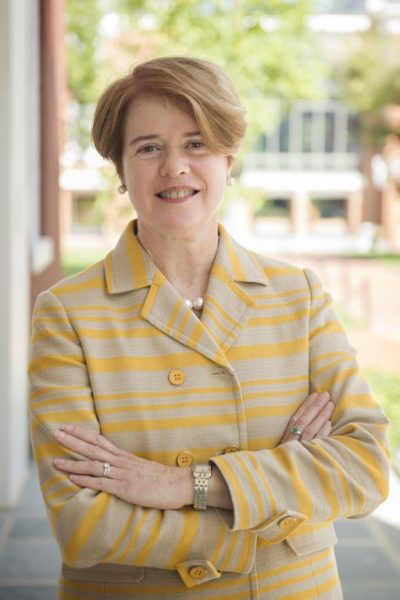 Linda M. Hooks, professor of economics and chair of the Economics Department at Washington and Lee University, was quoted in a recent Business Interview article titled “Monetary Policy: How the Federal Reserve Attempts to Control the US economy.”

In the article, Hooks introduces the concept of monetary policy and explains its impact on the US economy.

“Monetary policy primarily controls inflation rates, especially if you look at the impact of the policy over a longer time span of several years,” says Hooks. “In the shorter term of a year or two, monetary policy can help the economy to recover from a recession or slowdown. Monetary policy also has an impact on exchange rates, banks, and financial markets, and sets the foundation for sustained economic growth in the US economy.”

At W&L, Professor Hooks serves as head of the Economics Department. Hooks teaches undergraduate courses in money and banking, principles of macroeconomics, and monetary policy. She has also led a seminar on the European monetary union, which included travel to Europe with students. She conducts research in monetary economics and banking, including the role of banks in economic growth, the impact of regulation on bank risk, and the role of an international lender of last resort.