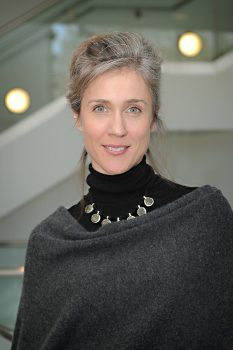 The article records and examines how mass-produced imagery, frequently intended for secular functions, is creatively repurposed at Buddhist shrines in Ladakh, India.

In the piece, Kerin argues that these innovative “reformulations of printed material—often requiring cutting, pasting, and reframing—play a critical role in the construction and vitality of Ladakhi Buddhist shrine assemblages.” 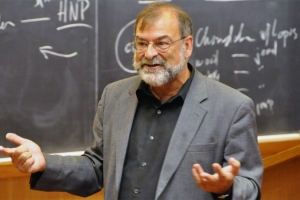 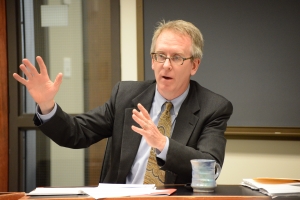 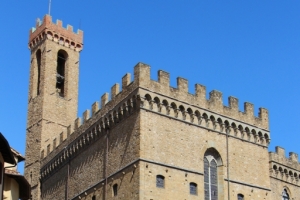