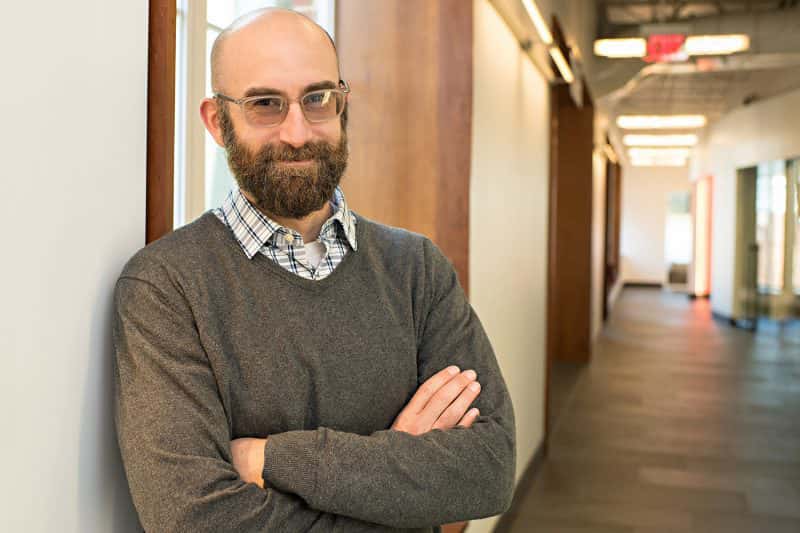 In addition to the keynote address, Michelson led eight other events during his residency, including lectures and talks at the undergraduate and graduate levels and at four nearby high schools and several community-based organizations.

Southern Connecticut State University also adopted Michelson’s book, “Dreaming America: Voices of Undocumented Youth in Maximum-Security Detention.” The university teaches it in 17 courses with more than 500 undergraduate and graduate students across multiple disciplines, ranging from the humanities to STEM. The university also created a book responding to Michelson’s work composed of writing and art from undergraduate and graduate students.

Michelson’s poetic works have been published numerous times, and he is the director of W&L’s Center for Poetic Research. 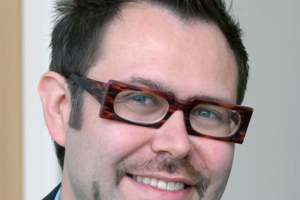 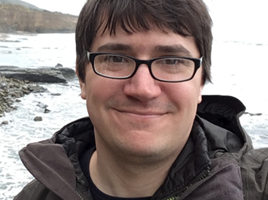 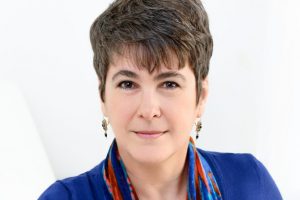