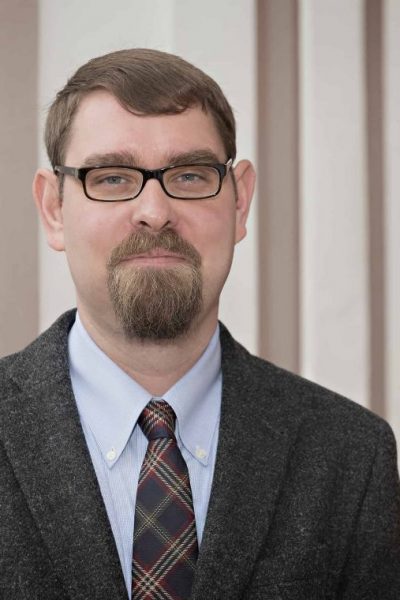 Barton Myers, associate professor of history at Washington and Lee University, will give the keynote lecture for the 154th Anniversary of the Battle of Fredericksburg at the Fredericksburg and Spotsylvania National Military Park on Dec. 11, at 2 p.m. at the Richard Kirkland Monument on the battlefield.

The title of Myers talk is “A Nation Remembers: Fredericksburg.” It will recall the events of December 1862 and their enduring legacy.

Fredericksburg and Spotsylvania National Military Park will present a series of special programs and tours that will recall the Battle of Fredericksburg on the 154th anniversary of the battle, on Dec. 10 and 11.

The weekend will feature both traditional programs and new events that tell the story of the battle and its impact on the people who lived there, the soldiers who fought there and the nation at large.

See https://www.nps.gov/frsp/learn/news/upload/2016-11-10-Fredericksburg-anniversary-events.pdf for the other events of the weekend.

Myers is the author of “Rebels against the Confederacy: North Carolina’s Unionists” (2014) and “Executing Daniel Bright: Race, Loyalty, and Guerrilla Violence in a Coastal Carolina Community, 1861-1865” (2009) which was a winner of the 2009 Jules and Frances Landry Award for the best book on a southern studies topic.

Myers joined Washington and Lee University in 2013 and has also taught at Cornell and Texas Tech. His teaching and research interests include the Civil War, war and society, the U.S. South, irregular warfare and political dissent.