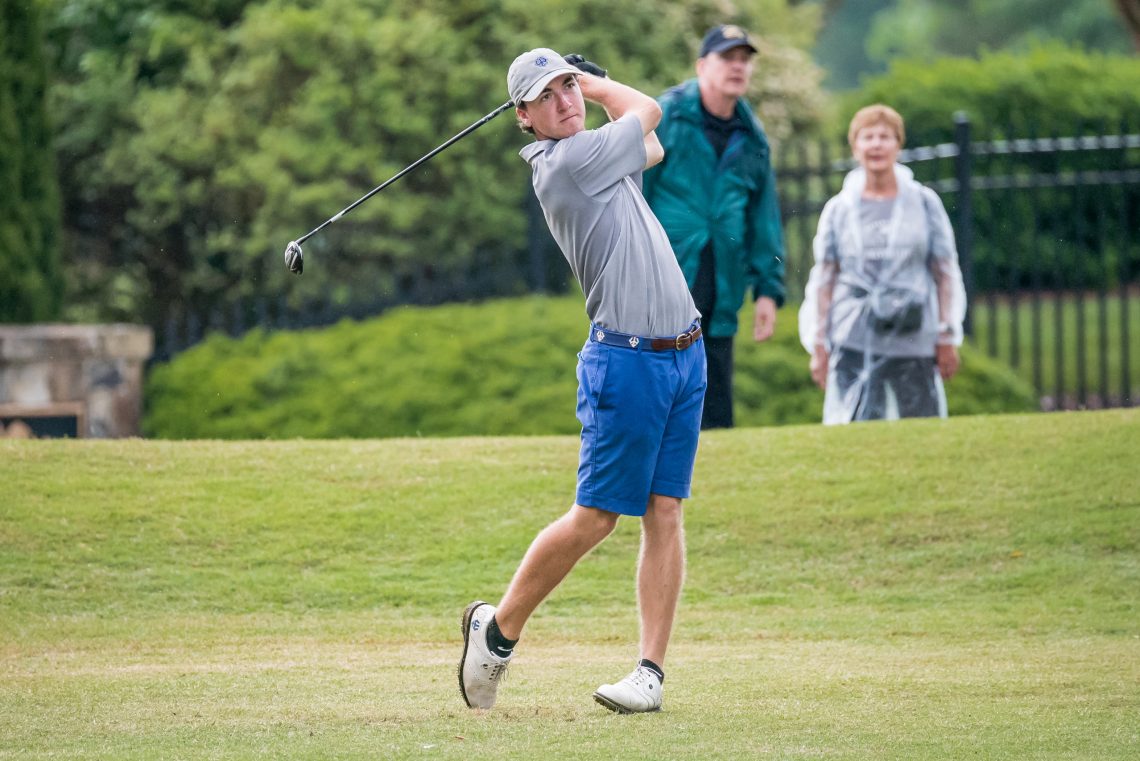 The playoff occurred in a downpour and both players made par on the par 5 18th-hole twice, before Peccie posted a third par on the par 4 10th-hole to claim the individual title.

On the 10th, Peccie put his drive in the fairway about 185 yards from the pin.  Young hit his drive into the rough and then put his second shot into a hazard left of the green, opening the door.  Peccie’s second shot landed just shy of the green, about 25 feet from the pin.  He chipped eight feet past the hole and drained the par putt to claim W&L’s first individual National Championship in the sport of golf and just the 16th individual National Championship in school history.

As a team, the Generals produced the highest finish in program history with the runner-up showing.  The prior best had been in 2016 when W&L tied for third overall.

Following the tournament, Peccie was named a First Team All-American and he received the Division III Arnold Palmer Award as the National Champion.

A complete list of the NCAA Division III National Champions from Washington and Lee is listed below.