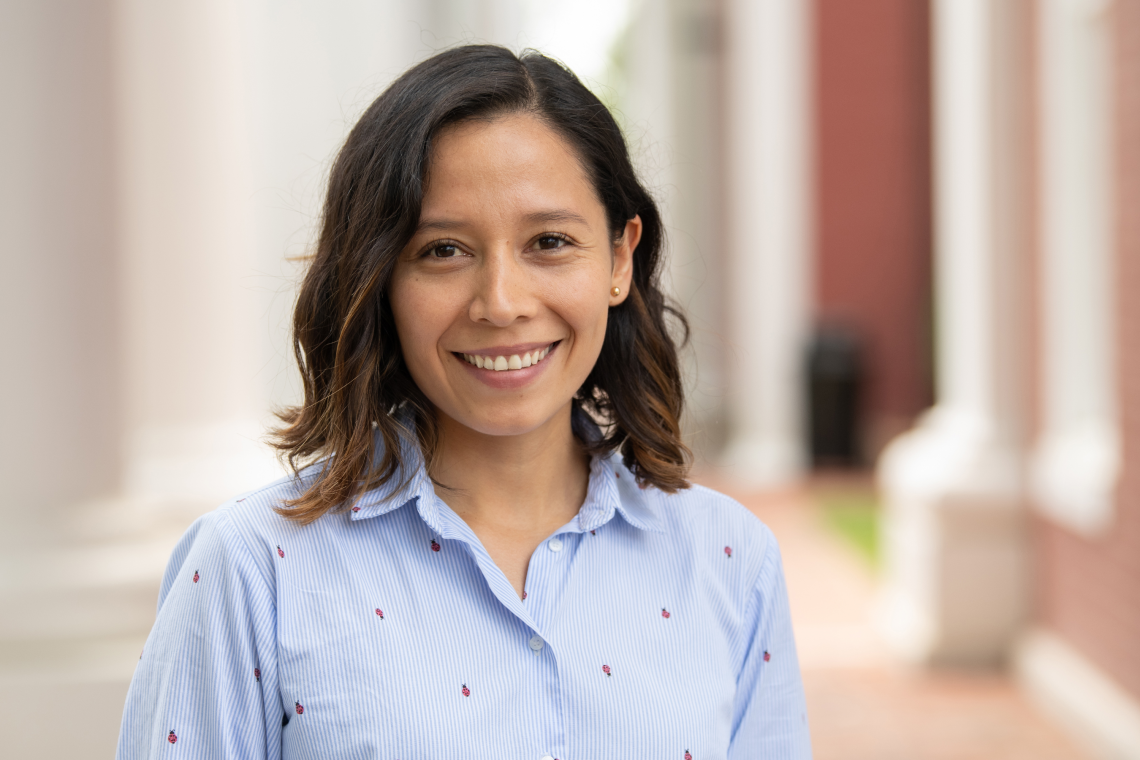 The article presents an analysis of Peru’s main political events of 2018.

In the piece, she writes, “After the resignation of Pedro Pablo Kuczynski (PPK), the first year of Martín Vizcarra’s government began. His government faced numerous scandals triggered by the Lava Jato case, resulting in the detention of key politicians and the transformation of the three branches of government. Moreover, a series of audio recordings uncovered a network of illegal under-the-table practices within the Judiciary, which included the protection of politicians and the negotiation of positions and reduction of penalties. In response, Vizcarra’s government promoted a group of institutional reforms via referendum, which are set in a context of institutional precariousness.”