W&L’s Roney Named Finance Officer for Society for French Historical Studies Kristina M. Roney, visiting assistant professor of French at W&L, was recently named the incoming finance officer for the SFHS, a three-year term that places her on the society’s Executive Committee. 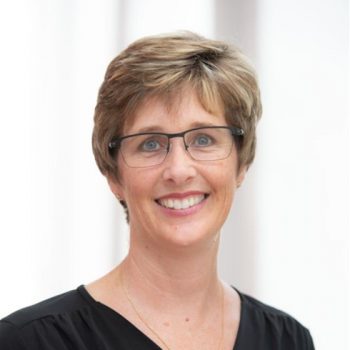 Kristina M. Roney, visiting assistant professor of French at Washington and Lee University, has been selected as the incoming finance officer for the Society for French Historical Studies (SFHS). This position is a three-year term that places Roney on the society’s Executive Committee. She also will serve as the society representative to the American Council of Learned Societies.

According to SFHS, “The Society for French Historical Studies promotes scholarship focused on France’s history from the medieval era to the twenty-first century. The society also champions research into history beyond France itself, to include the hexagon’s historical relationships with the rest of the world, including North America, Africa and Asia, as well as other societies on the European continent.”

Learn more about the Society for French Historical Studies here.

Roney received her doctorate in French literature from the University of Kansas and her master’s degree of taxation from Arizona State University. She also maintains licensure as a Certified Public Accountant (CPA).