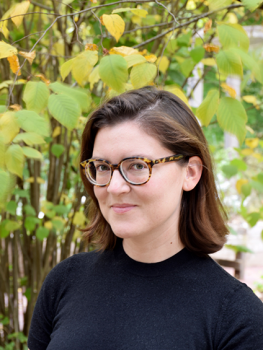 Taylor Walle, assistant professor of English at Washington and Lee University, recently published an article in SEL Studies in English Literature 1500-1900 Journal titled “Boswell’s Dictionary and the Status of Scots Dialect in the Eighteenth Century.”

The article examines the still-unpublished “Dictionary of the Scots Language” by James Boswell, 9th Laird of Auchinleck and Scottish biographer, diarist and lawyer. It contextualizes the dictionary within 18th century debates about Scots and emphasizing the ways that it diverges from the work of Boswell’s peers.