Janet Ikeda, associate professor of Japanese at Washington and Lee, will be participating on a panel in October, “Advancing the Study of Japanese,” with representatives from Southern Methodist University, the U.S. Department of Education, and the Asia Society as part of a program sponsored by the U.S.-Japan Council.

The conference is titled “Innovate, Educate, Collaborate: Moving Forward the U.S.-Japan Partnership” and will feature a keynote address by U.S. Secretary of State Hillary Clinton.

The panel on which Ikeda will participate will explore the issue of expanding Japanese language programs at both the secondary and university levels by looking at ongoing efforts to promote Japanese instruction in comparison to other quickly expanding and widely studied Asian languages. 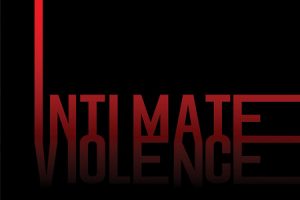