A Meaningful Legacy: Chris Coffland Cpl. Chris Coffland '88 was killed by a roadside bomb in Afghanistan on Nov. 13, 2009. His death inspired the founding of Catch a Lift, a charity helping wounded post 9/11 combat veterans. 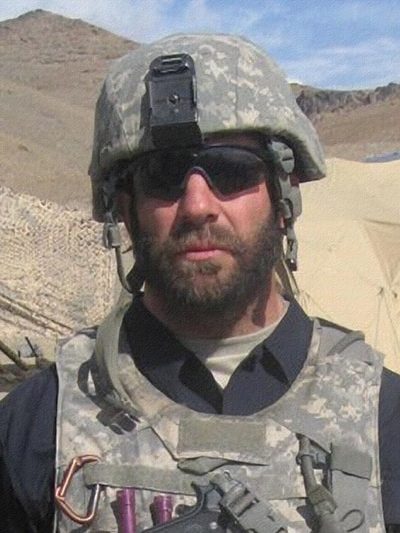 Cpl. Chris Coffland, a member of Washington and Lee University’s Class of 1988, was killed by a roadside bomb in Afghanistan on Nov. 13, 2009. He had joined the Army Reserve only a month before turning 42, the enlistment cut-off date. 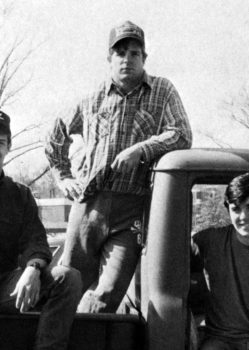 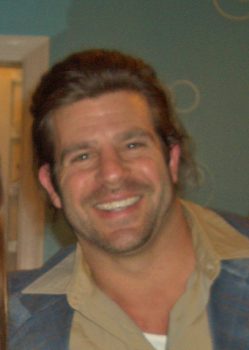 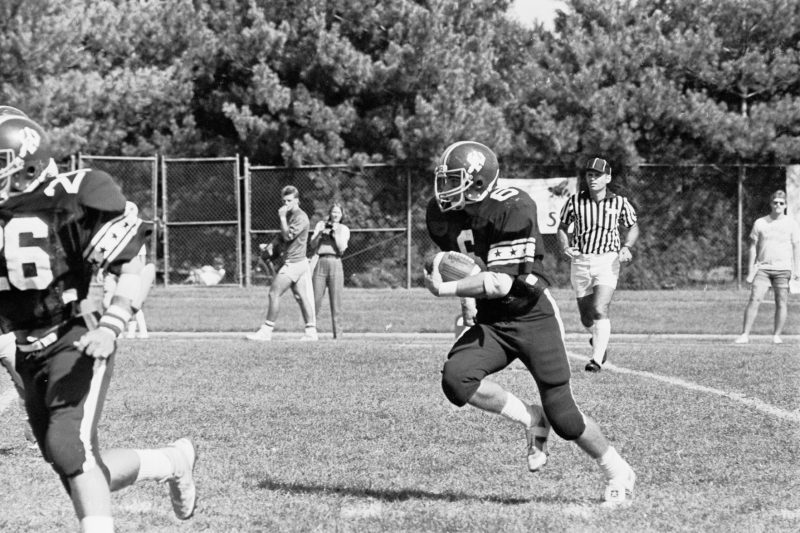 Coffland on the field as a member of the W&L football team.