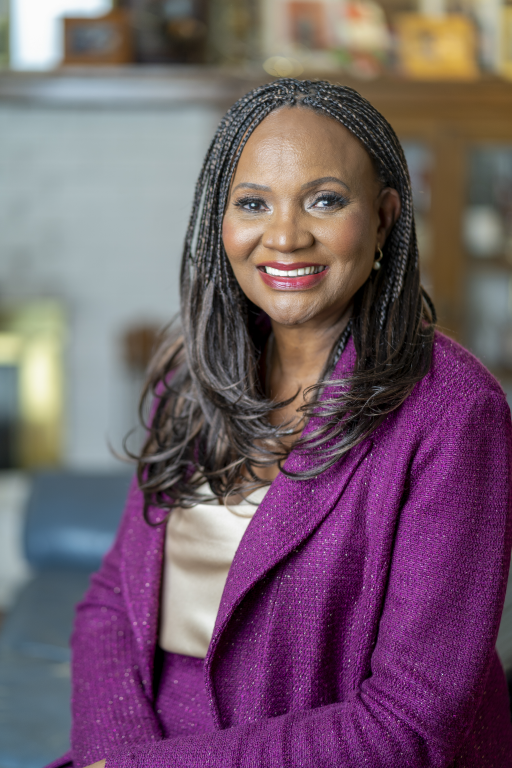 Enix-Ross will appear via Zoom at 3 p.m. on Jan. 17.* To join the presentation on Zoom, register here: go.wlu.edu/mlk22enixross.

Enix-Ross is a senior adviser to the International Dispute Resolution Group of Debevoise & Plimpton in New York City. In August 2022, she will become president of the ABA, the world’s largest voluntary association of lawyers, judges, and other legal professionals.

Enix-Ross joined Debevoise & Plimpton in 2002. Previously, she served as senior legal officer with the World Intellectual Property Organization Arbitration and Mediation Center in Geneva, Switzerland. She also was a director of international litigation with Price Waterhouse and the American representative to the International Chamber of Commerce International Court of Arbitration.

This presentation is part of W&L’s MLK Day celebration, which kicks off on Sunday, Jan. 16. See the full slate of events here: https://my.wlu.edu/office-of-inclusion-and-engagement/programs-and-events/martin-luther-king-jr-birthday-celebration.

*Updated to reflect that the event is now all virtual. There will be no gathering in the Millhiser Moot Court Room.