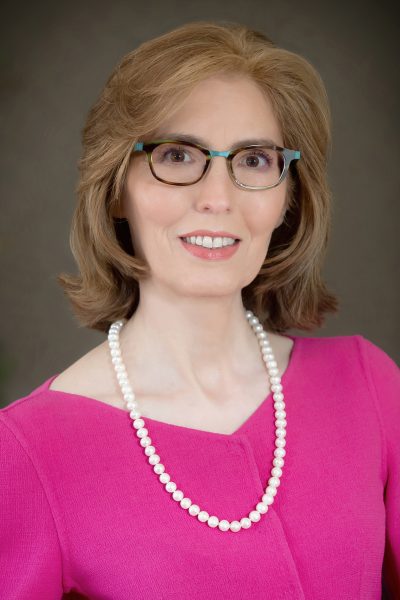 UPDATE: Note change in time for exhibit opening to 4:00 pm.

American Bar Association president Linda Klein will speak at Washington and Lee University School of Law this month to open the Lawyers without Rights exhibit visiting the school through mid-April.

The Lawyers without Rights exhibit provides a portrait of the fate of Jewish lawyers in Germany under the Third Reich and during the Holocaust. The exhibit is jointly sponsored by the ABA and the German Federal Bar.

Klein will speak at the opening reception on March 20 at 4:00 p.m. in the Moot Court Lobby, Sydney Lewis Hall. W&L history professor Sarah Horowitz will also offer remarks. This event kicks off a month-long discussion series focused on the exhibit. A complete schedule is available online.

Klein is in the midst of her one-year term as ABA president. Her chief initiative as president has been to improve access to justice and provide legal assistance for the nation’s veterans. She has also launched two civic initiatives: one that mobilizes ABA resources to promote voting and another that supports the rights of all children to a quality education.

Klein is the seventh W&L Law alumnus to lead the ABA. Most recently, Robert J. Grey ‘76L served as ABA president in 2004-05. A partner at Hunton & Williams and executive director of the Leadership Council on Legal Diversity, Grey received the ABA’s Spirit of Excellence award in 2014.

Klein is managing shareholder of the Georgia offices of Baker Donelson. Her practice concentrates on litigation, alternative dispute resolution and counseling business owners. Among her numerous awards and recognitions, Klein was the recipient of the ABA’s 2010 Fellows Outstanding State Chair Award and was honored with the Randolph Thrower Lifetime Achievement Award 2009 from the State Bar of Georgia, which recognizes Georgia attorneys for their achievements in promoting diversity in the legal profession. In 2015, she received the State Bar of Georgia’s Distinguished Service Award, and the Daily Reports first ever Lifetime Achievement Award.