Alexander Provides Commentary in Recent London School of Economics Blog Post Alexander explains why we should expect to see more rule-breaking in Congress from now on. 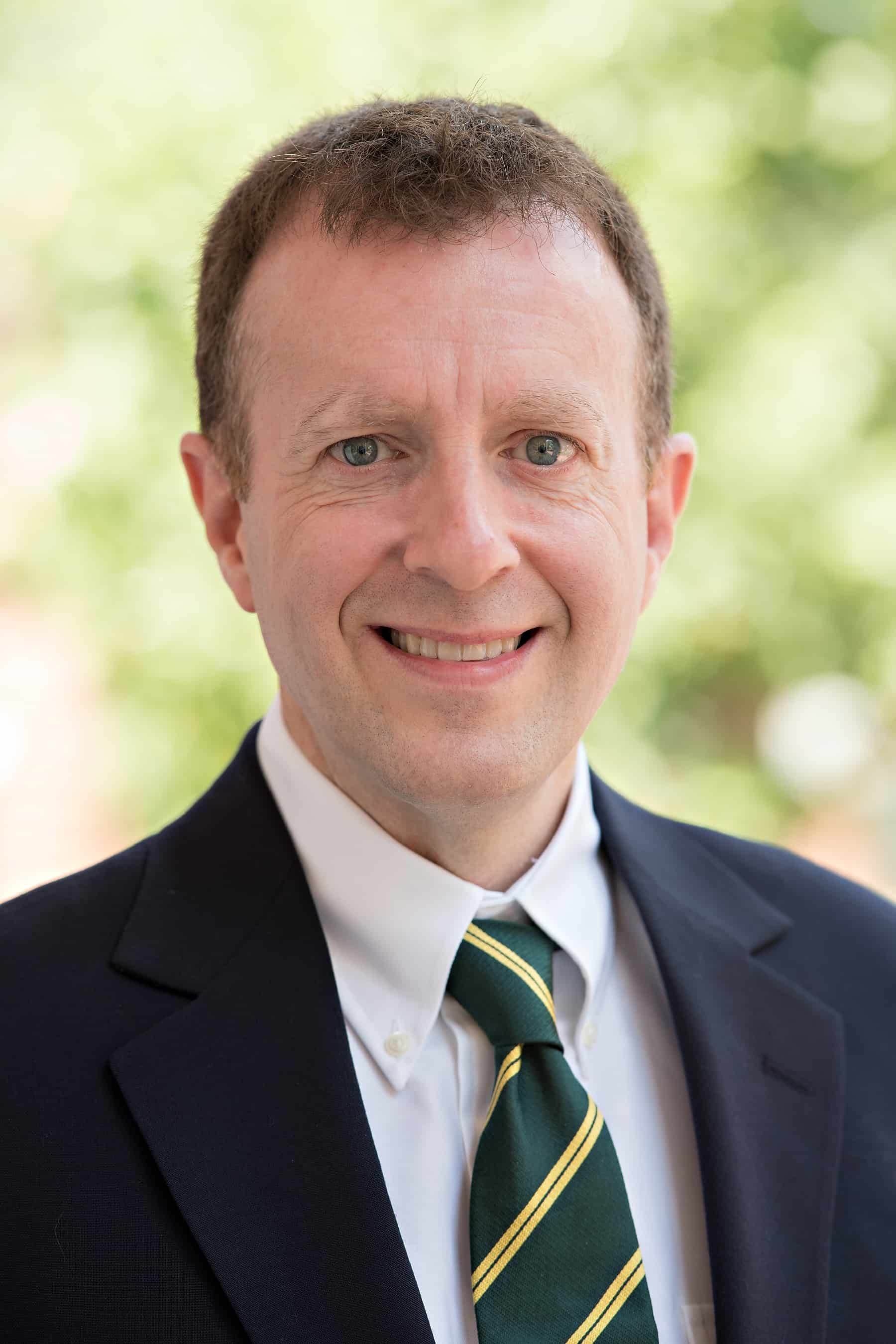 In the post, Alexander suggests that rule-breaking in U.S. Congress may become a more common feature of an already conflicted era in American politics. He writes, “Frustrated minority party members in an era of dogged partisan and ideological conflict may see acts of procedural disobedience as an increasingly effective political tactic.”