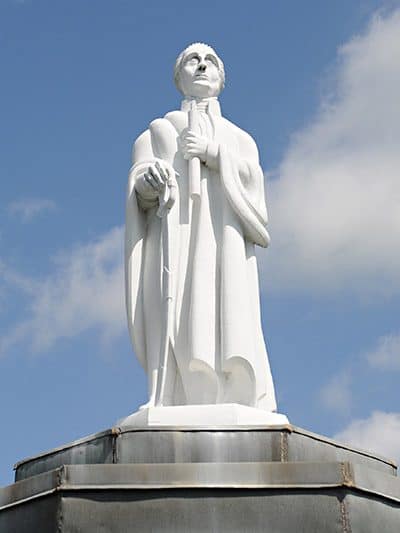 In the year following the wildly successful conclusion of Honor Our Past, Build Our Future: The Campaign for Washington and Lee, alumni and parents once again gave more to the Annual Fund than ever before. Toward a goal of $10.2 million, their combined support at the end of the 2015-16 fiscal year on June 30, totaled $10.3 million. This represents an increase of more than $260,000 or 2.6 percent over last year’s total and is the seventh consecutive year of record-setting results. The Annual Fund exceeded $10 million for the first time in 2014-15.

“The fact that we can continue the momentum of the Annual Fund the year after the conclusion of the campaign is a testament to the loyalty and generosity of the university’s alumni and parents,” said Dennis W. Cross, vice president for university advancement. “Through their generous support, alumni and parents continue to affirm their belief in the mission of Washington and Lee, their desire to support today’s students, and their satisfaction with their personal experience and that of their children.”

Giving by undergraduate alumni continues to comprise the largest portion of the Annual Fund – this year totaling $7,026,074, the first time giving from this group reached $7 million. Undergraduate non-alumni parents once again set a new record of giving to the Annual Fund with contributions to the Parents Fund totaling $1,700,000. Giving by Law alumni to the Law Annual Fund also set another record – $1,490,000, an increase of nearly $150,000 or 11 percent over last year’s record-setting total. Gifts from friends of the University who are not alumni or parents rounded out the Annual Fund total.

A complete summary of the 2015-16 fundraising results will be included in the August 2016 edition of Generally Speaking.