Archibald Carter (Chip) Magee ‘79L Dies at 64 Magee was a member of the Law Council and also served as an adjunct professor. 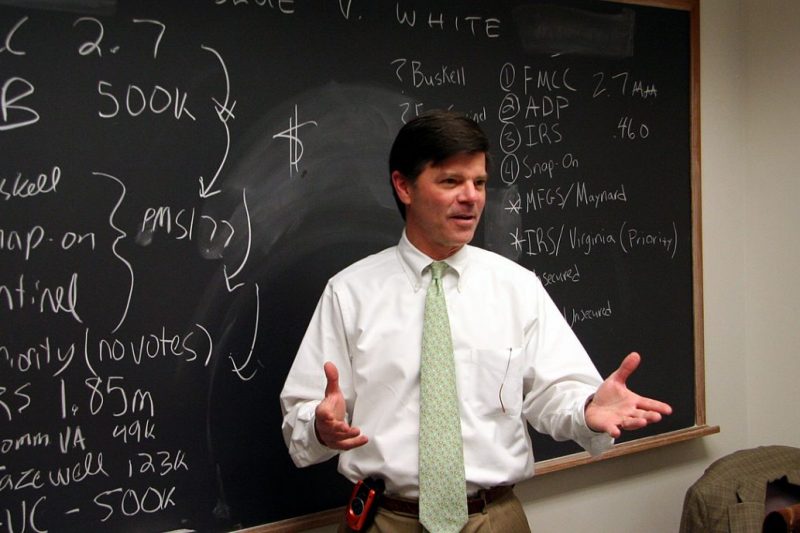 Magee was born on October 13, 1954, in Wiesbaden, Germany. He graduated from North Cross School, Hampden-Sydney College, and Washington and Lee University School of Law.

Magee was heavily involved in Moot Court during his time in law school and went on to become a devoted alumnus of the law school. He was a member of the Law Council from 2003-2009, serving as president his final year before taking emeritus status. In addition, Magee served as adjunct professor, teaching his practice specialty of bankruptcy law. He was among the first faculty to offer a practice simulation, also known as a practicum, in the law school’s innovative third-year curriculum.

Magee was an AV-rated attorney and founding partner of Magee Goldstein Lasky and Sayers. He was an instrument rated private pilot and enjoyed flying his family on vacation trips for many years. A lifelong athlete, Magee participated in sports throughout high school and college and competed in triathlons as an adult.