Barnett to Give Inaugural Lecture for Endowed Professorship The title of Barnett’s talk, which is free and open to the public, is “Lost (And Found Again) in Translation.” 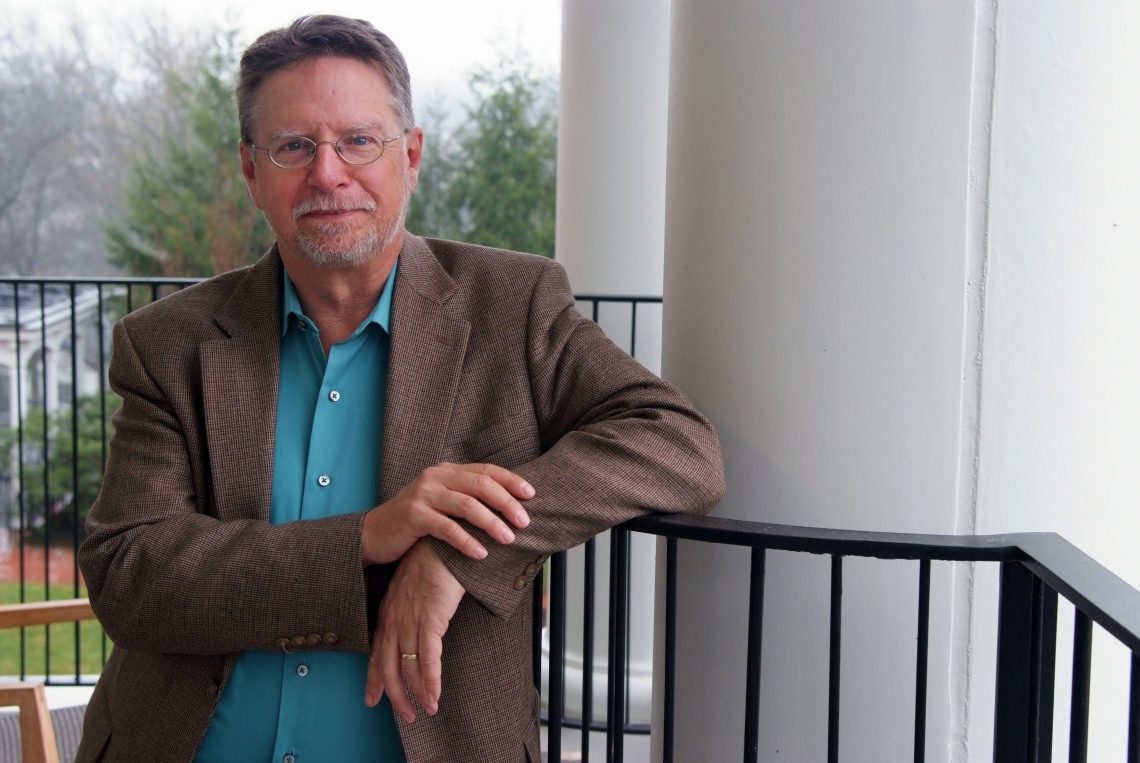 Jeffrey C. Barnett, the S. Blount Mason Professor of Romance Languages, will present an inaugural public lecture to celebrate his endowed professorship on March 13 at 5:30 p.m. in Northen Auditorium.

The title of Barnett’s talk, which is free and open to the public, is “Lost (And Found Again) in Translation.”

Barnett will reflect on his personal experiences as a literary translator of Spanish-American authors, such as Carlos Fuentes, Uva de Aragón and Zurelys López Amaya, among others.

“Sometimes readers wonder if it’s possible for a translation to be faithful to the original,” Barnett explained. “It’s true that there are many examples of inadequate translations, but a good translator performs an artistic balancing act between what is overly literal on the one hand and excessively embellished on the other.”

After receiving his doctorate from the University of Kentucky, Barnett joined the W&L faculty in 1989. He has taught classes on language, culture and literature, both on campus and abroad, including courses on the Spanish-American novel on the “Boom Generation,” Caribbean literature and literary translation. Barnett has served as director of the Global Stewardship Program and as program head of the Latin American and Caribbean Studies Program from 2007 to the present.

“It’s an incredible honor to join the ranks of such renowned and beloved colleagues as professors Coulling, Stuart and Warren,” Barnett said.