David Luban to Deliver Mudd Series Lecture Luban’s lecture, which is titled "The Ethics of Professional Identities in Law and War,” will explore facets of professional identity.

The Mudd Center was established in 2010.

David Luban, an internationally noted legal ethicist, will deliver a public lecture in Stackhouse Theater on Feb. 28 at 5 p.m. as part of the Mudd Center for Ethics’ series on “The Ethics of Identity.”

Luban’s lecture, which is titled “The Ethics of Professional Identities in Law and War,” will explore facets of professional identity. His talk is free and open to the public, and tickets are not required.

“David Luban is among the world’s foremost scholars of legal ethics, with a dazzling record of scholarship on the great themes of human rights and role morality, and he brings a lifetime of expertise to the Mudd Center’s current topic of identity,” said Brian Murchison, director of the Mudd Center.

Luban is a university professor and professor of law and philosophy at Georgetown University Law Center, and the Class of 1984 Distinguished Chair in Ethics at the U.S. Naval Academy’s Stockdale Center for Ethical Leadership.

His writings examine professional ethics, just war theory, international criminal law and human rights. His most recent book, “Torture, Power, and Law,” was published by Cambridge University Press, and he is currently writing a book on the moral and legal philosophy of Hannah Arendt.

Luban has held visiting positions at Harvard Law School, the Interdisciplinary Center in Israel and the Center for Transnational Legal Studies in London. At Stanford Law School, he was the Leah Kaplan Visiting Professor of Human Rights.

He is a member of the American Academy of Arts and Sciences, and won the 2015 American Publishers Association Award for Professional and Scholarly Excellence in philosophy. The American Bar Foundation Fellows in 1998 recognized his “distinguished scholarship on legal ethics and professional responsibility.” 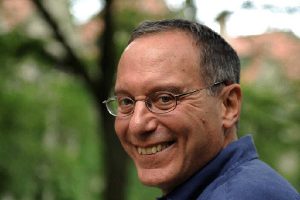 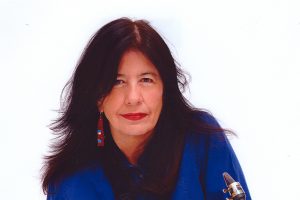