Devoney Looser to Give Annual Shannon-Clark Lecture at W&L The talk, which is free and open to the public, is titled "Fame and Fortune in the Age of Austen." 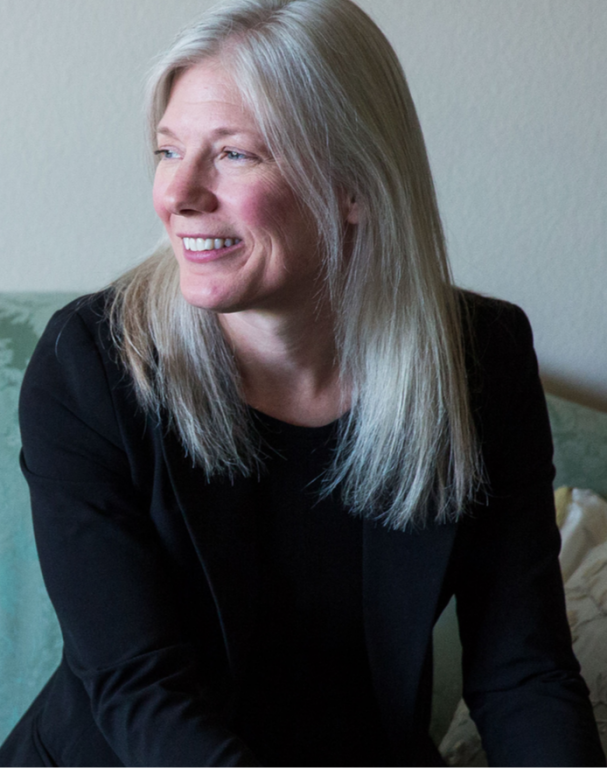 Devoney Looser, Foundation Professor of English at Arizona State University, will deliver the annual Shannon-Clark Lecture in English at Washington and Lee University on Nov. 1 at 7 p.m. in Northen Auditorium.

The talk, which is free and open to the public, is titled “Fame and Fortune in the Age of Austen.”

Looser, the author or editor of seven books on literature by women, is also a 2018 Guggenheim Fellow and National Endowment for the Humanities public scholar. Her most recent book, “The Making of Jane Austen,” was named a Publishers Weekly Best Summer Book (nonfiction) and received the Inside Higher Ed Reader’s Choice Award. She has been interviewed about Jane Austen on CNN and has been a quoted authority in the New York Times, USA Today and the Wall Street Journal.

“One of the things that makes Looser such an exciting figure is that she works at the intersection of scholarly and popular Austen,” said Taylor Walle, assistant professor of English. “Often these two worlds remain separate — scholars are part of one conversation and fans another — but Looser’s work shows us how Austen’s fan cultures and afterlives enrich our understanding of the novels themselves. We are so lucky to have her speaking at W&L!”

The Shannon-Clark Lectures in English, established by a gift from a Washington and Lee alumnus who wishes to remain anonymous, honors the memories of Edgar Finley Shannon, chairman of Washington and Lee’s Department of English from 1914 until his death in 1938, and Harriet Mabel Fishburn Clark, a grandmother of the donor and a woman vitally interested in liberal education.