Education Justice Lewis Law Center Scholar-in-Residence Matthew Shaw will give a talk on the educational jurisprudence of Justice Lewis Powell. 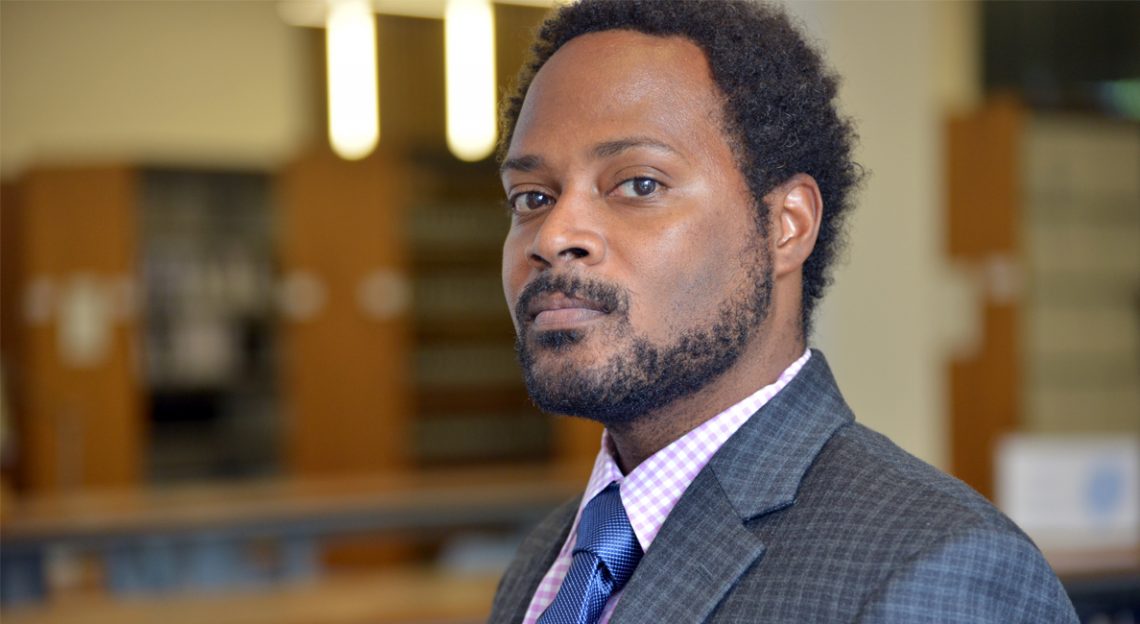 Matthew Shaw, the Lewis Law Center Scholar-in-Residence at Washington and Lee University School of Law, will give a public talk via Zoom on Wednesday, April 7 beginning at 5:00 p.m. The title of Shaw’s talk is “Education Justice.” Register in advance.

During the talk, Shaw will present his research into the educational jurisprudence of U.S. Supreme Court Justice and W&L alumnus Lewis F. Powell ’29, ‘31L. Shaw observes that Justice Powell is frequently noted as the jurist who had the most influence on the Court’s education jurisprudence.

“Having served on the Court from 1972 until 1987, when post-Brown v. Board of Education school-desegregation fatigue had captured both advocates and opponents, Justice Powell’s influence toward retrenchment of federal civil-rights constitutionalism continues to shape legal and policy debates on issues as wide ranging as affirmative action, public employee rights, and even the fundamental nature of education itself,” says Shaw.

Professor Shaw earned his law degree at Columbia Law School in 2005, after which he served for two years as a clerk for Chief Judge W. Louis Sands of the U.S. District Court for the Middle District of Georgia. He practiced law in Atlanta at King & Spading and Schulten Ward & Turner before pursuing his Ed.D. at Harvard, where his dissertation, Shaping the DREAM: Law as Policy Defining Undocumented Students’ College Access, addressed several of his research interests, including federal law and education policy and the insularity of minority status. 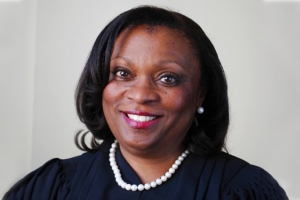