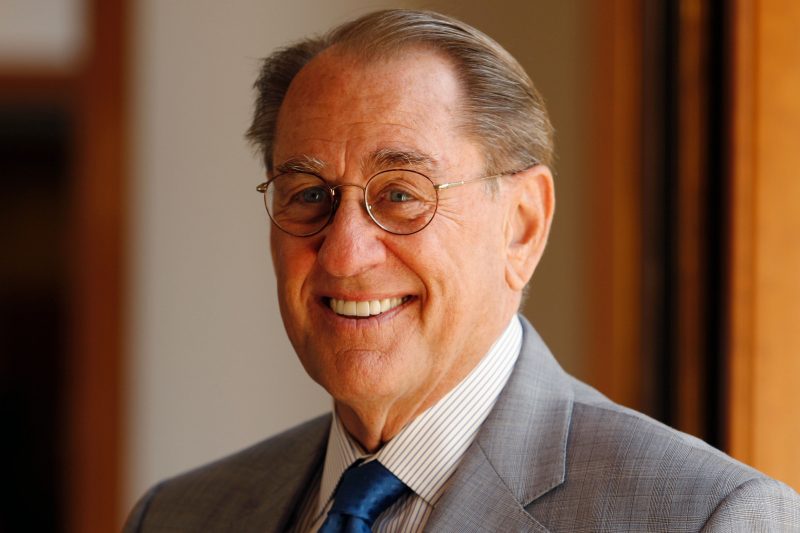 The event is scheduled for Monday, March 25, at 5:00 p.m. in the Millhiser Moot Court Room, Sydney Lewis Hall on the campus of Washington and Lee University. The event is free and open to the public.

Jeffries, who currently serves UVA as senior vice president for advancement, joined the Virginia law faculty two years after earning his law degree in 1973. His primary research and teaching interests are civil rights, federal courts, criminal law and constitutional law. Jeffries has co-authored casebooks in civil rights, federal courts and criminal law and has published a variety of articles in those fields. He also wrote a biography of Justice Lewis F. Powell Jr.

In 1986, Jeffries was appointed the inaugural Emerson Spies Professor of Law, a position created to honor a long-time teacher and former dean. Jeffries has also held a variety of other academic appointments, including the Arnold H. Leon Professorship. He served as academic associate dean from 1994 to 1999. In the fall semester of 1999, he was acting dean during the sabbatical of Dean Robert Scott. He became dean in the fall of 2001 and served until June 2008.

During law school, Jeffries served as editor-in-chief of the Virginia Law Review. He received the Z Award for the highest academic average and the Woods Prize for the outstanding graduate. Immediately after graduation, he clerked for Justice Lewis F. Powell, Jr., before serving in the U.S. Army as a second lieutenant.