From Screen to Square Film Screening: Hidden Figures The upcoming screening is the second installment in the DeLaney Center's ongoing film series. 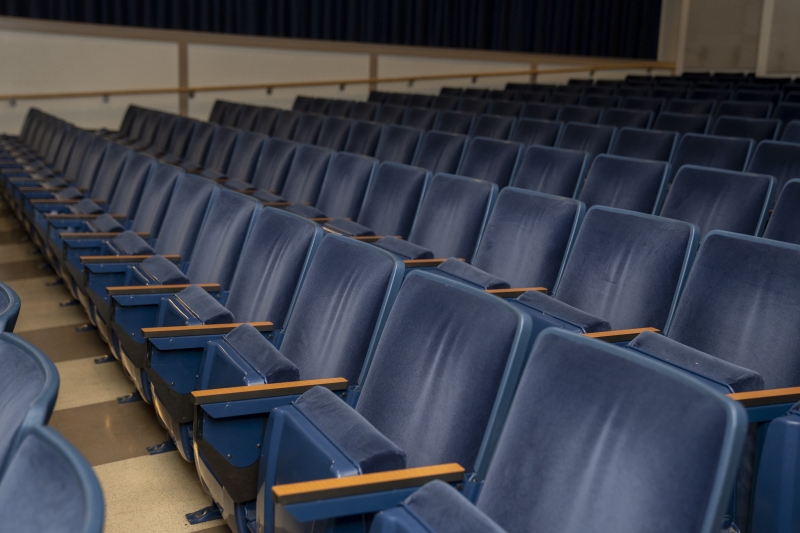 The DeLaney Center‘s From Screen to Square Film Screening will return for another installment on Wednesday, Dec. 7 with a screening of the Oscar-nominated film Hidden Figures in Stackhouse Theater. The film will be shown from 5:30-7:30 p.m., with a panel discussion immediately to follow from 7:30-8:30 p.m. The event is free to the public and includes pizza and snacks.

Following the feature film, the audience will join W&L’s Dean of the College and Professor of Mathematics Chawne Kimber and community members James and Wyllona Harris in a conversation.

Ms. Harris grew up in the Green Hill area of Lexington, receiving a B.S. in mathematics education and M.Ed. in mathematics from Virginia State University.  She worked and lived in Northern Virginia, as well as Hampton and Gloucester with her husband and two daughters. Ms. Harris taught at numerous schools, including Virginia State, Hampton University and Norfolk State University. She also taught at various Virginia high schools and was an instructor for numerous summer school programs.

Mr. Harris retired from NASA in 1997 after more than 30 years with the organization. He also attended Virginia State, earning a B.S. in mathematics as well. Both James and Wyllona were members of the National Technical Association, an organization founded in 1926 to address concerns of minorities in architectural and engineering professions.

The Screen to Square program is offered with support from W&L’s Women, Gender, and Sexuality Studies department, the Earth & Environmental Geoscience department, Women in Math Science and Engineering, the Society of Women Engineers and the Computer Science department. 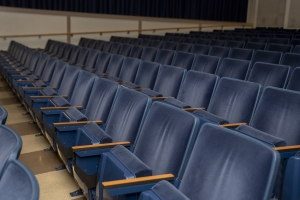