Gerry and Marguerite Lenfest Receive the Carnegie Medal of Philanthropy The Lenfests were recognized for their support of arts and culture, education, social services and other charitable causes 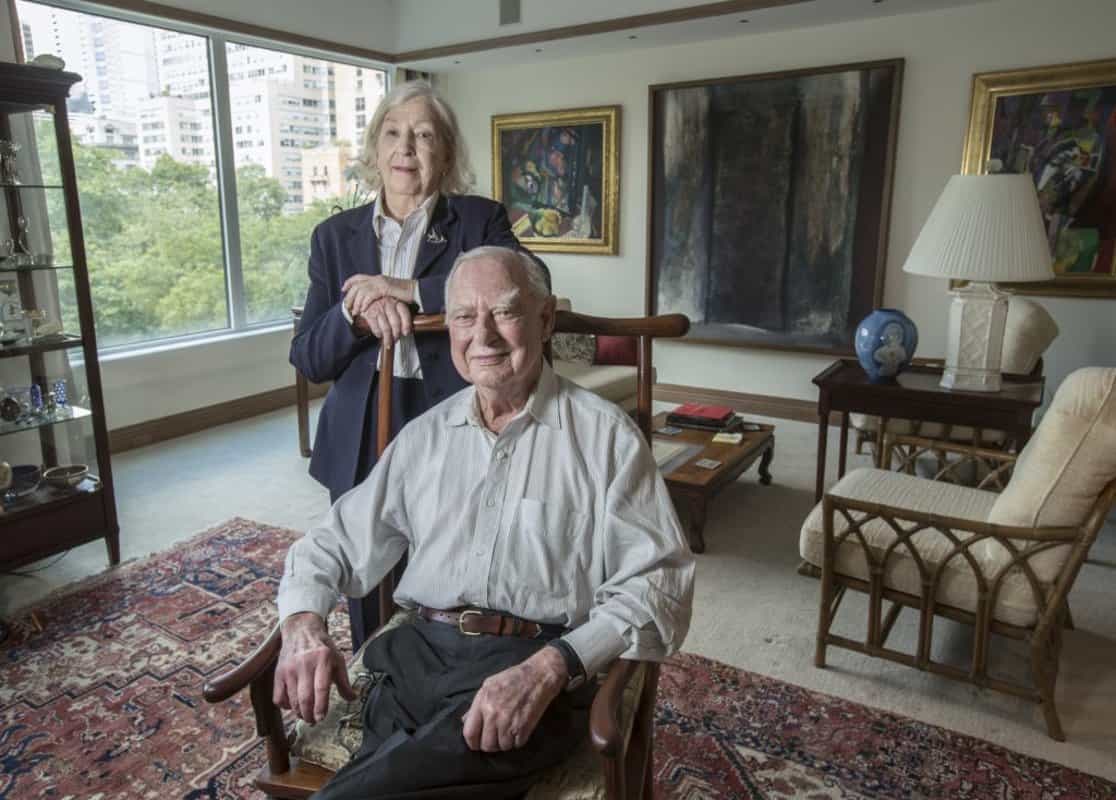 How much money is enough? That’s a topic Marguerite and Gerry Lenfest ’53, ’55L once discussed while having dinner in New York City with Bill Gates, Warren Buffett and others who have wealth to spare.

Marguerite explained in an interview with the Philadelphia Inquirer that the answer is straightforward. “You figure out what you need for your lifestyle. What don’t you need? And what do you do with the money you don’t need? You might as well do some good and enjoy the benefits that you’re giving, instead of leaving it for others to decide what to do. Be in charge.”

That’s the philosophy that has driven their philanthropy for the last 18 or so years, in which they’ve distributed more than $1.2 billion to arts and culture, education, social services and other charitable causes. They spent down their foundation’s final dollars to acquire, donate and endow the media company that publishes the Inquirer, Daily News and Philly.com.

“That was the last gasp,” said Gerry. “That depleted my wealth.”

In recognition of their generosity, the Lenfests are among nine winners of the prestigious 2017 Carnegie Medal of Philanthropy, given by a group of Andrew Carnegie-affiliated organizations. The national honor is awarded every two years to philanthropists who personify the ideals of Andrew Carnegie’s vision, seeking through their giving to create a world of positive change.

Over the years, the Lenfests have endowed chairs at their various alma maters, established the Lenfest Scholars Foundation, supported the Philadelphia Museum of Art and the Museum of the American Revolution, funded overnight camps, and revived the rowing program at Temple University.

W&L is one of several universities that have benefited greatly from the Lenfests’ largesse. A few examples include The Lenfest Center for the Performing Arts and endowments to support faculty salaries, summer research and sabbaticals.

The Carnegie Medal follows the dictum of Andrew Carnegie, who believed “that the person who dies rich dies disgraced.” Vartan Gregorian, president of the Carnegie Corp., of New York, praised the Lenfests’ exhaustive generosity and also their modesty, integrity and consistency in giving over the years.

“They typify the best of Philadelphia,” he said.

Gerry hopes others will follow their lead in giving away their fortunes to support worthy causes. As he and Marguerite noted, they had a lot of fun doing so.