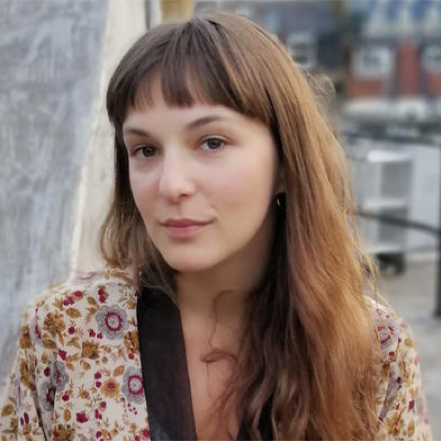 Katrina Forrester, assistant professor of government and social studies at Harvard University, will give a virtual lecture on March 25 at 5 p.m. as part of Washington and Lee University’s Mudd Center for Ethics series on Global Ethics in the 21st Century: Challenges and Opportunities. The series is a collaboration between the Mudd Center and the university’s Center for International Education.

The discussion, which is free and open to the public to view online, is titled “Feminist Internationalism Revisited.” Event registration is required and can be accessed here.

Forrester’s research focuses on 20th-century social and political thought and its implications for political theory. Her first book, “In the Shadow of Justice: Postwar Liberalism and the Remaking of Political Philosophy,” is a history of how political philosophy was transformed by postwar liberalism, John Rawls’s “A Theory of Justice,” and the rise of liberal egalitarianism.

The co-editor of “Nature, Action and the Future: Political Thought and the Environment,” Forrester’s research has appeared in the Historical Journal, Modern Intellectual History, Climatic Change, European Journal of Political Theory and several edited volumes.

Forrester is currently working on a new book focused on feminism, the transformation of work and a related set of essays on feminism, sex and the state. She has also written on various topics, including pornography, sex work, policing, surveillance, happiness, the gig economy, privacy and critiques of capitalism and liberalism.

She received her doctorate from the University of Cambridge in 2013, and she held a research fellowship at St. John’s College, Cambridge, for two years. Forrester has a permanent lectureship at Queen Mary University of London until 2017.