Jonathan Rauch Continues the “Conversations in the Age of Trump” Series 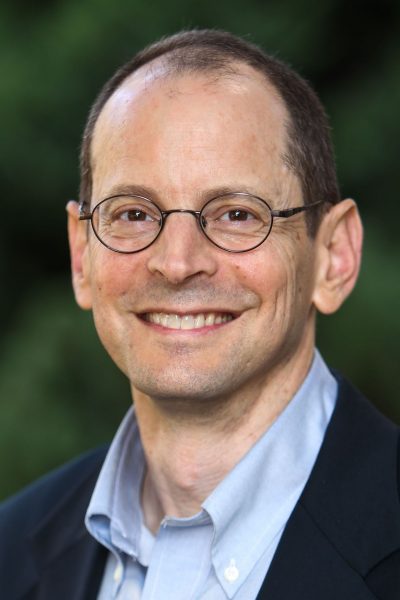 Washington and Lee University will host Jonathan Rauch of the Brookings Institution on Oct. 18 at 6 p.m. Rauch will give a lecture titled “Unpresidented: Governing in the Age of Chaos,” as part of the broader Conversations in the Age of Trump series. The lecture will be in the Stackhouse Theatre located in Elrod Commons.

The lecture is free and open to the public.

Rauch is the author of six books and numerous articles on public policy, culture, and government. He is a contributing editor of The Atlantic and recipient of the 2005 National Magazine Award, the magazine industry’s equivalent of the Pulitzer Prize.

His many Brookings publications include the 2015 ebook “Political Realism: How Hacks, Machines, Big Money, and Back-Room Deals Can Strengthen American Democracy,” as well as research on political parties, marijuana legalization and health care.

The talk is sponsored by the Williams School of Commerce, Economics, and Politics and the 2016-18 Center for International Education Colloquium on Borders and Their Human Impact, with the support of the Andrew W. Mellon Foundation.

The talk will be streamed live online at https://livestream.com/wlu/jonathan-rauch. 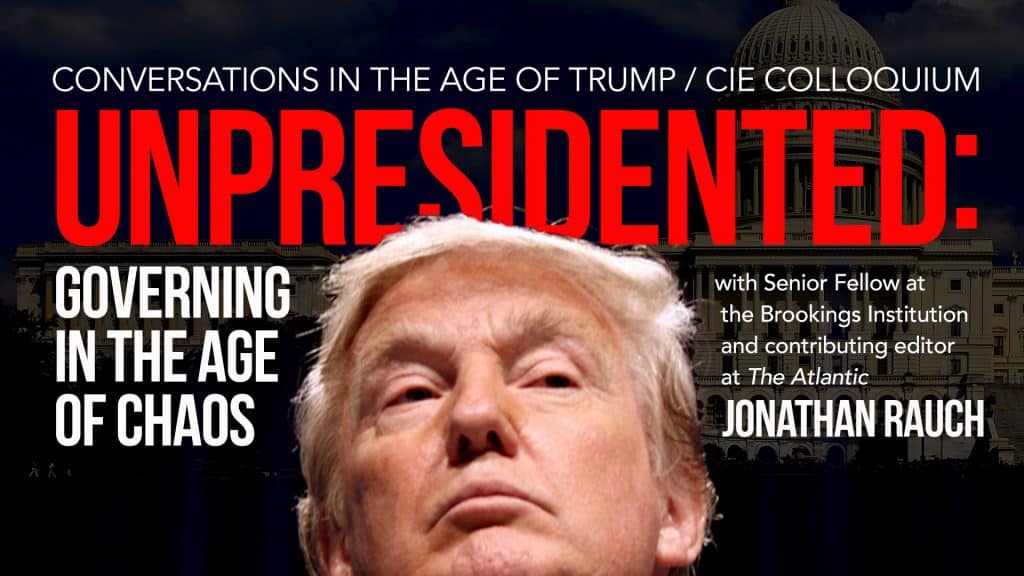