Kenn George ’70 Named Ambassador to Uruguay George served in the Texas state house from 1999 to 2003. 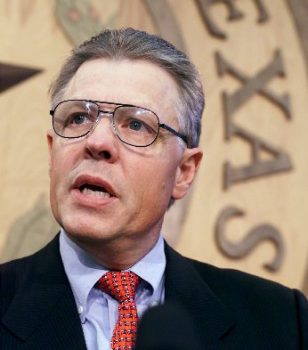 Kenn George, a 1970 graduate of Washington and Lee University, has been tapped by President Donald Trump to serve as ambassador extraordinary and plenipotentiary of the United States of America to the Oriental Republic of Uruguay.

George served in the Texas state house from 1999 to 2003 and then as chairman of the Dallas County Republican Party.

The Dallas Morning News website noted that George was assistant secretary and director general of the U.S. & Foreign Commercial Service in the Department of Commerce (1981-1985). As well as his service in the state government, he has served as chairman and CEO of several public and private corporations, including Blue Harbor Plantation and Blue Harbor Tropical Arboretum, in Roatan, Honduras.