Washington and Lee law student Sophie Rogers ‘21L and her now-husband Brandyn Churchill ’14 made national news earlier this year when they joined a lawsuit challenging Virginia’s practice of asking those applying for marriage licenses to disclose their race. They were one of three couples who sued Virginia in federal court to end the practice. They learned about the suit from W&L Law professor Jon Shapiro, a colleague of Victor Glasberg, the attorney who brought the case.

Shortly after the suit was filed, Virginia Attorney General Mark Herring issued a statewide directive saying that no one applying for a marriage license in the state should be forced to declare his or her race. Then in October, U.S. District Judge Rossie D. Alston Jr. ruled the practice unconstitutional and barred Virginia from enforcing the requirement.

Originally denied their marriage license at the Rockbridge County Courthouse, Rogers and Churchill were able to make it official before their Oct. 19 wedding in Fincastle, Va. Below, Rogers discusses what it was like to go through this process as a current law student.

Did the fact that you are a law student have any impact on your desire to address this issue? If so, how?

I would have been passionate about this issue regardless of my status as a law student, but I think that being a law student gave me a sense of duty and the necessary confidence to actually participate in the suit.  Joining a law suit can be nerve-wracking if you don’t know what litigation actually looks like, and I certainly had the confidence to move forward with this because of W&L Law.

What was most interesting to you about the litigation process?

What I found to be the most interesting about this process was watching our attorney in action and getting to read what he wrote on our behalf. On one hand, it was very inspiring to see that he felt just as strongly about the suit as we did. On the other hand, I got to learn a little bit in a real-life setting about what it means to be a litigator. I spent last summer working in a  judge’s chambers, and so it was very interesting for me to watch the process of everything that happens behind the scenes, before a judge ever even receives a document.

What was most surprising to you about the litigation process?

As an individual, what surprised me the most was the Commonwealth’s resistance to the suit. I truly was not expecting the Attorney to defend the old law as strongly as he did. As a law student, I was intrigued by the client-attorney relationship that we developed. I took Professional Responsibility last year in which we discussed, among other things, how an attorney is supposed to interact with her client. It was very interesting to be on the other side of that relationship, and I think it really informed my future role as counsel.

Were there points in the process where you were able to connect the dots between this matter and your legal education?

There were two very clear parallels between this suit and my legal education. First, and most interesting, I am currently take Constitutional Law. As most of our legal argument in the suit was anchored in the Constitution, it was interesting to see what I was learning in class applied in real life. Our attorney made arguments that I hadn’t seen made in my readings, and so it was very illuminating for me as a student to see the variety of ways in which the material I am learning can be applied in real life.

The other strong connection came from reading our attorney’s filings. Writing motions and responses is something we all are taught in our first year legal writing class, so I very much enjoyed reading his pleadings and comparing them to what we were taught. Mr. Glasberg has an excellent writing style, which made reading his pleadings even more interesting.

How do you think this process will impact your approach to practice?

I think that this suit will impact my confidence as an attorney more than anything. Lawyering is a profession that requires constant and lifelong learning, and although W&L is preparing us very well to get our careers started, being a part of a real lawsuit is an unmatchable learning experience. At this point, I do intend to pursue litigation, and being able to say that I was part of a real case has been invaluable for my confidence in myself going forward. 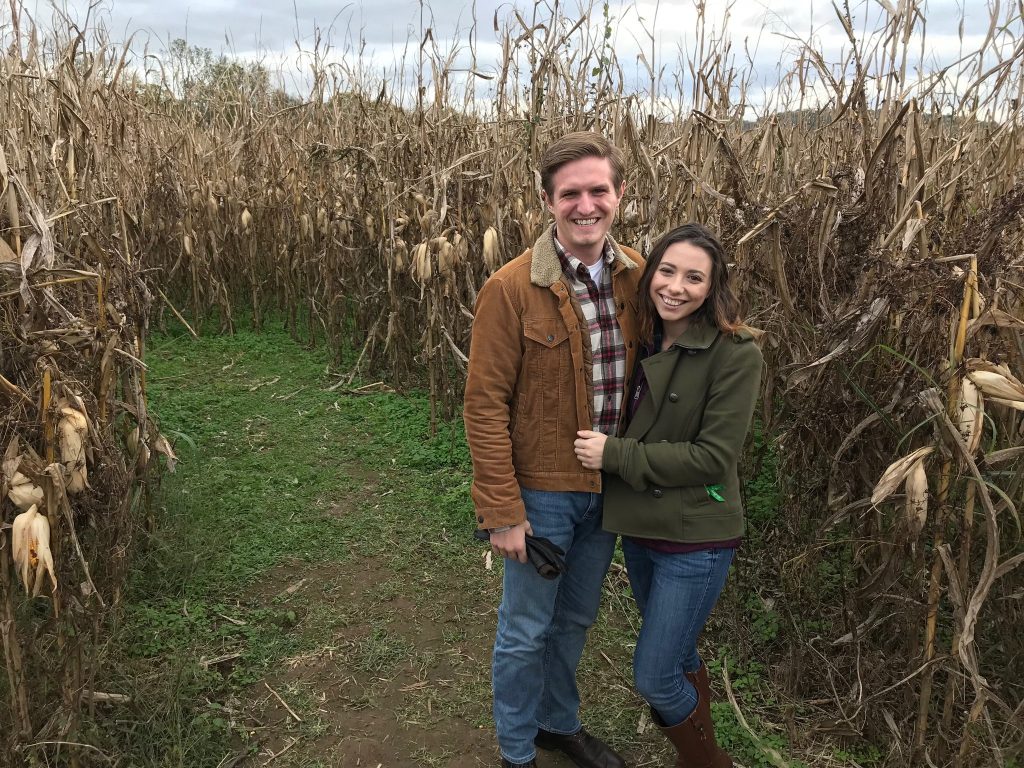