David G. Elmes, professor emeritus of psychology, has published the ninth edition of Research Methods in Psychology (Wadsworth, Cengage Learning) with his co-authors Barry H. Kantowitz, professor of psychology and professor of Industrial and operational engineering at the University of Michigan, and Henry L. (Roddy) Roediger III ’69, the James S. McDonnell Distinguished University Professor of Psychology at Washington University in St. Louis. Kantowitz, Roediger, and Elmes have also co-authored Experimental Psychology, which appeared in its ninth edition in 2009. The 10th edition of Experimental Psychology is planned for 2013. Elmes taught at W&L for 40 years and was active in the Council of Undergraduate Research, serving as president of the organizaiton.He is a fellow of the Association for Psychological Science and the Virginia Academy of Science. 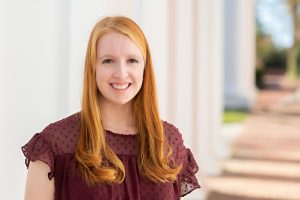