Phi Beta Kappa Visiting Scholar Addresses Trump Presidency Zelizer’s talk, which is free and open to the public, is titled: “Political Polarization and the Road to the Trump Presidency.” 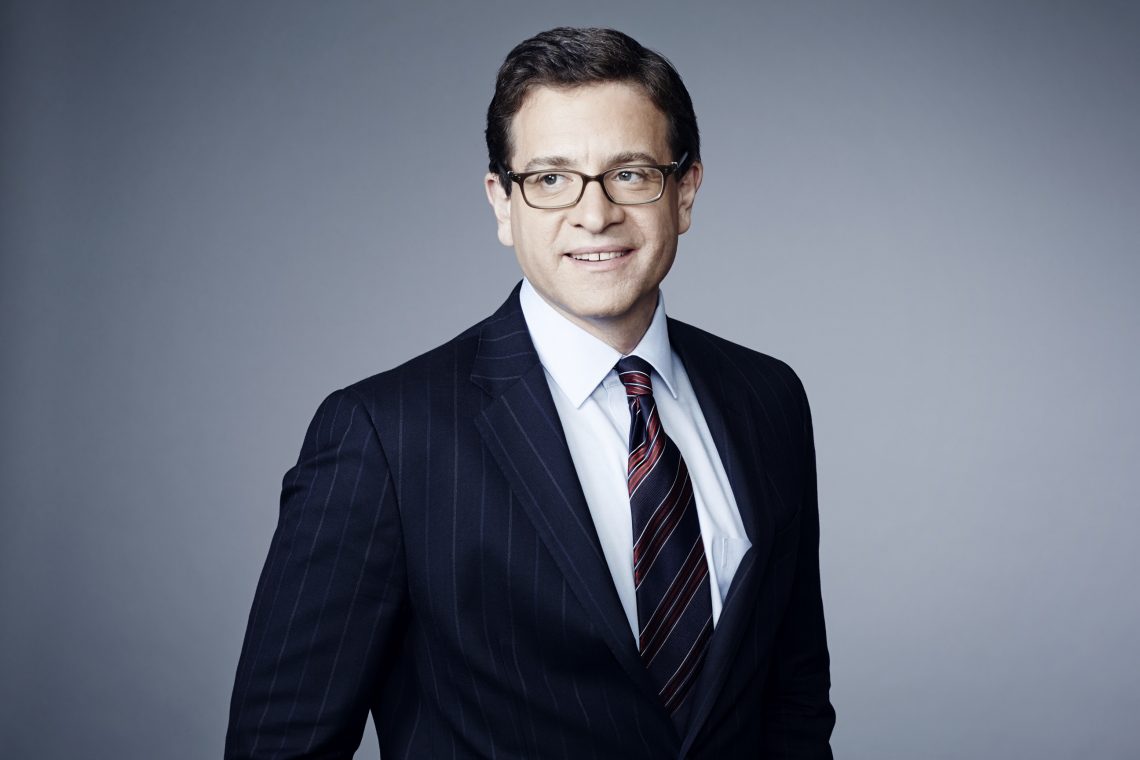 Julian E. Zelizer, the Malcolm Stevenson Forbes Class of 1941 Professor of History and Public Affairs at Princeton University and CNN political analyst, will give a Phi Beta Kappa Visiting Scholar lecture at Washington and Lee University on Oct. 17 at 5 p.m. in Stackhouse Theater.

His talk, which is free and open to the public, is titled: “Political Polarization and the Road to the Trump Presidency.”

The lecture will be available to watch online here.

Zelizer graduated from Brandeis University in 1991, and he earned his master’s degree in 1993 and doctorate in history in 1996 from Johns Hopkins University. Zelizer is a former Guggenheim Fellow and a Brookings Institution Research Fellow.

His first book, “Taxing America,” was awarded the 2000 Ellis Hawley Prize and the 1998 D.B. Hardeman Prize. In addition to his scholarly articles and book chapters, Zelizer is a frequent commentator in the international and national media on political history and contemporary politics. He is a co-editor for the Politics and Society in Modern America series of Princeton University Press. The History News Network named him as one of the top young historians in the country.

He is the author and editor of more than 18 books including “The Fierce Urgency of Now: Lyndon Johnson, Congress, and the Battle for the Great Society.” He is currently writing a biography of Abraham Joshua Heschel for the Jewish Lives Series at Yale University Press. He has published more than 400 op-eds, including his weekly column on CNN’s website.