Ponce de Leon Co-Authors Article on Elected Officials and Gender Bias The article, published in the Journal of Experimental Political Science, questions whether elected officials are more responsive to men than women inquiring about access to government services. 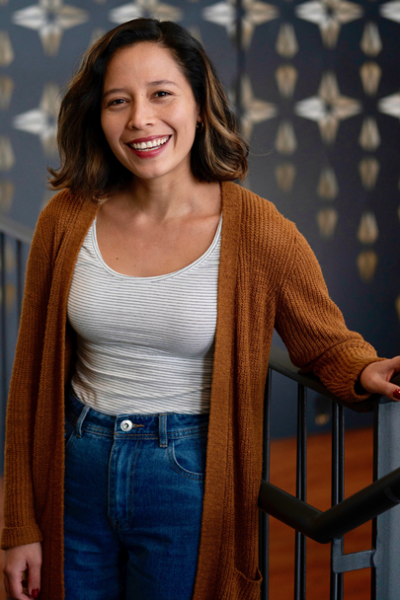 Their research aimed to question whether elected officials are more responsive to men than women who are inquiring about access to government services.

The majority of experiments in recent years have focused on racial bias in the USA—the few experiments outside of the USA were ordinarily single-country studies. Ponce de Leon and Magni sought to explore gender bias with the first large-scale audit experience in countries in Europe (France, Germany, Ireland, Italy, and the Netherlands) and six in Latin America (Argentina, Brazil, Chile, Colombia, Mexico, and Uruguay).

Their findings conclude that legislators respond significantly more to women, especially in Europe, and imply that more women in office would lead to a higher quality of representation for women. The Journal of Experimental Political Science (JEPS) features research that employs experimental methods or experimental reasoning based on naturally occurring data. They define experimental methods broadly: research featuring random (or quasi-random) assignment of subjects to different treatments to isolate causal relationships in the sphere of politics. The article is available on the Cambridge University Press website as FirstView: https://doi.org/10.1017/XPS.2020.23