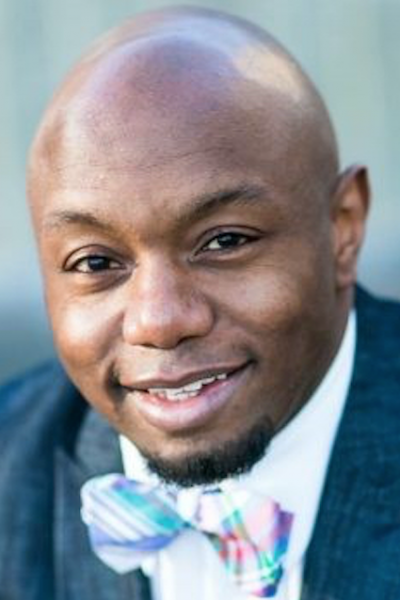 Washington and Lee University’s Black Alumni Reunion will take place March 3-4 featuring social activities and educational opportunities. Quincy Springs IV, Washington and Lee Class of 2002, a general manager for Wal-Mart, a Chick-fil-A franchisee and a motivational speaker, will give the keynote address on March 3 at 6:30 p.m. in Stackhouse Theater, Elrod Commons.

Springs will speak on “It Costs to Care.” The keynote is free and open to the public.

After graduation, Springs served as a field artillery officer and company commander in the U.S. Army. He served for eight years, achieving the rank of captain. Some of his awards include: the Bronze Star Medal, Meritorious Service Medal, Army Commendation Medal, and Combat Action Badge.

Over the past three years, Springs has served the community through various programs held at his Wal-Mart store. He has organized food drives that have fed over 1,500 homeless men. Additionally, he has held back-to-school drives, where 2,500 children received book bags and school supplies. Over 700 families were fed during the holidays through partnerships with the Atlanta Falcons and various other community organizations. Springs’s commitment to the community will grow with his new role as Chick-fil-A operator in Vine City, Atlanta.

Springs is a board member of the New Leaders Council, Atlanta Beltline’s Young Leaders Council and the City of Refuge. He also serves as the vice president of membership for the Peachtree Toastmasters.