CANCELED – Richard Weissbourd is the Next Speaker in the Mudd Lecture Series Professor Weissbourd’s October 17 visit has been cancelled due to unavoidable circumstances. It will be rescheduled as soon as possible. 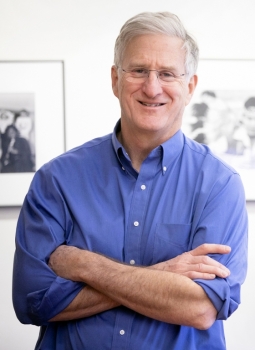 Professor Weissbourd’s October 17 visit has been canceled due to unavoidable circumstances. It will be rescheduled as soon as possible.

Richard Weissbourd, director of the Making Caring Common Project at Harvard University and senior lecturer at the Harvard Graduate School of Education and the Kennedy School of Government, will give a lecture on Oct. 17 at 5 p.m. in Stackhouse Theater as part of Washington and Lee University’s Mudd Center for Ethics series on “Beneficence: Practicing an Ethics of Care.”

Weissbourd’s lecture, which is free and open to the public, is titled “Raising Caring, Justice-Minded Children in a Morally Troubled Time.” This event can also be accessed via livestream.

“The Making Caring Common Project, directed by Richard Weissbourd, investigates pathways through which children can learn to care well for others, attend to the common good, and build fair and just communities,” said Karla Murdock, director of the Mudd Center for Ethics. “One of their most exciting initiatives is the ‘Caring Schools Network,’ which supports K-12 educators in nurturing students’ development of empathy, self-awareness, gratitude, and other socioemotional capacities that families, communities and societies depend upon to function well.”

Weissbourd’s work focuses on moral development, vulnerability and resilience in childhood, as well as effective schools and services for children. He also conducts research on how older adults can better mentor young adults and teenagers in developing caring, ethical and mature romantic relationships.

Weissbourd earned a bachelor’s degree from Stanford University and a Ph.D. in counseling and consulting psychology from Harvard University. He serves as the director of the Making Caring Common Project, a national effort to make moral and social development priorities in child raising.

Weissbourd leads an initiative to reform college admissions, Turning the Tide, which seeks to elevate ethical character, reduce excessive achievement pressure and increase equity and access in the college admissions process. He is a founder of several interventions for children facing risks, including ReadBoston and WriteBoston, city-wide literacy initiatives that were led by Mayor Thomas Menino. Weissbourd is also a founder of the Lee Academy, a pilot school in Boston that serves children ages 3 through 8.

Weissbourd has advised on the city, state and federal levels regarding matters like family policy, parenting and school reform. He has also written for numerous scholarly and popular publications, including The New York Times, The Washington Post, The Wall Street Journal, Psychology Today and NPR.

Weissbourd is the author of “The Vulnerable Child: What Really Hurts America’s Children and What We Can Do About It,” which the American School Board Journal named one of the top 10 education books of all time. The New Yorker listed his most recent book, “The Parents We Mean to Be: How Well-Intentioned Adults Undermine Children’s Moral and Emotional Development” (Houghton Mifflin 2009), as one of the top 24 books of 2009. 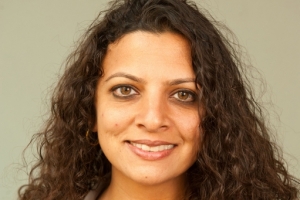 Neeru Paharia is the Next Speaker in the Mudd Lecture Series 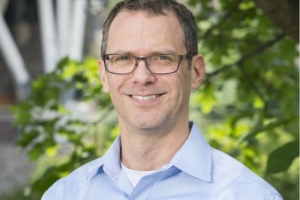