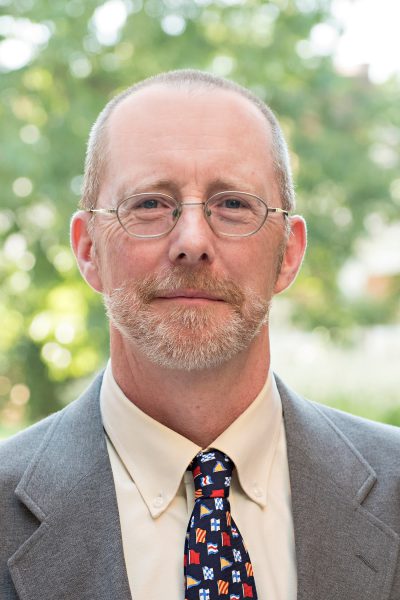 In the Richmond Times-Dispatch, Rush discusses the political implications of a constitutional convention. In the article, he encourages Americans to pressure their legislatures to rescind the aging calls for modern-day constitutional amendments. Read the full article here.

In a second piece, which was broadcast on WRVA NewsRadio, Rush argues against 3D-printed guns and suggests that the guns could become a major public safety issue. Listen to the full interview here.