Scholarly Panel to Celebrate Interdisciplinary Research and Collaboration at W&L Five W&L faculty members are featured in a new book from Cambridge Press about the NSA surveillance scandal that grew out of Edward Snowden’s now infamous disclosures. 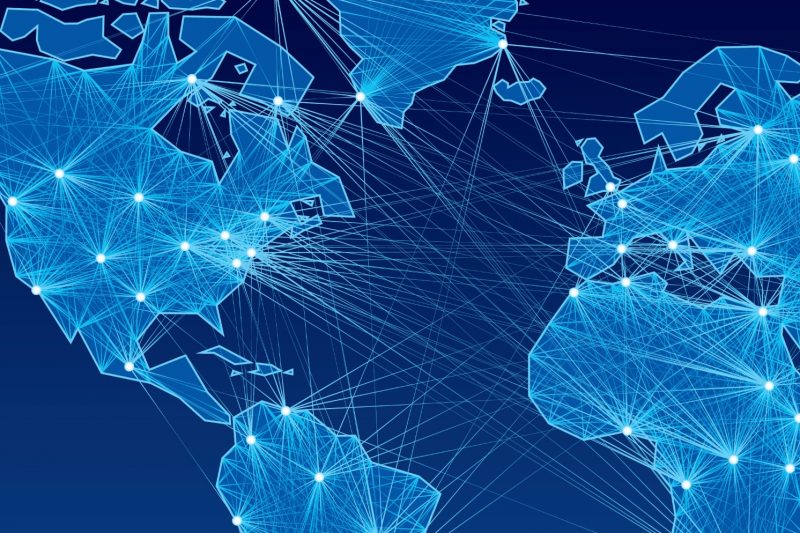 On Tuesday, April 4 at 4:30 p.m. in the Ruscio Center for Global Learning, faculty from across the University will gather for a panel discussion celebrating Washington and Lee’s commitment to interdisciplinary scholarship and collaborative research.

“This is a unique opportunity to celebrate W&L’s campus-wide commitment to interdisciplinary scholarship and our deep expertise in this particular and important area of study and inquiry,” says Miller. “Bringing this many W&L professors together in a book published by Cambridge Press represents one of W&L’s most successful interdisciplinary collaborations in some years.  The book proves that we are smarter and more insightful when we are working together across our diverse disciplines to tackle tough questions.”

The book, titled “Privacy and Power: A Transatlantic Dialogue in the Shadow of the NSA-Affair,” examines U.S. and European views on privacy. During the event, W&L faculty will discuss their contributions to the project and how their unique disciplinary perspective helped illuminate this multidimensional and transnational issue.

A reception will follow the panel discussion. The event is sponsored by the German Law Journal, the Provost’s Office, and the Center for International Education. All are welcome to attend.

“Privacy and Power: A Transatlantic Dialogue in the Shadow of the NSA-Affair” documents and engages with the dramatic differences that opened up between Americans and Europeans around issues such as privacy and intelligence-gathering in the wake of Edward Snowden’s disclosures of NSA surveillance programs.

According to Miller, Edward Snowden’s leaks exposed fundamental differences in the ways Americans and Europeans approach the issues of privacy and intelligence gathering.

“The American perspective is that Europeans should “grow up”, while Europeans think the Americans should learn to “obey the law,” says Miller.

Featuring chapters from leading commentators, scholars and practitioners from both sides of the Atlantic, including the W&L contributors, the book documents and explains these differences of opinion and analysis.

The book opens with a collection of chapters acknowledging that Snowden’s revelations require a rethinking of the prevailing theories concerning privacy and intelligence gathering, explaining the differences and uncertainty regarding those aspects. A range of experts reflect on the law and policy of the NSA-Affair, documenting its fundamentally transnational dimension from the point of view of domestic and international legal regimes. The final chapters explain the dramatic transatlantic differences that emerged from the NSA-Affair with a collection of comparative cultural commentary.

The book is available for purchase online from Cambridge University Press at http://go.wlu.edu/powerandprivacy.