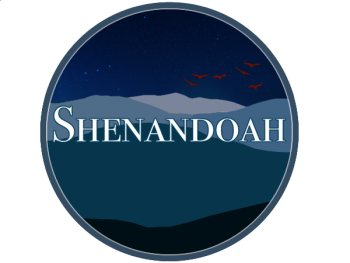 Shenandoah, the Washington and Lee University review, has released its spring 2018 issue (Volume 67, No. 2) on its website. The magazine also announced the winners of its annual prizes, the retirement of its longtime editor, R.T. Smith, and the hiring of new editor Beth Staples.

Smith has edited Shenandoah since 1995 when he left Auburn University and the editorship of Southern Humanities Review. Staples comes to W&L from the University of North Carolina-Wilmington, where she edited Ecotone and directed Lookout Books. She has also previously edited Hayden’s Ferry Review for Arizona State University and will be an assistant professor in W&L’s English Department.

The winner of the annual Boatwright Prize for Poetry is Lisa Beech Hartz, for her poem “Portrait of Sherwood Anderson, Ripshin Farm, Doris Ullman, 1928,” which depicts a meeting in Virginia between acclaimed author Anderson and renowned photographer Ullman. The poem was published in Volume 67, No.1 last fall.

Honorable mentions in poetry go to Lisa Russ Spaar of Charlottesville and Austin Segrest, who is now pursuing a doctorate at the University of Missouri. Lynn Sloan’s essay “Nature Rules” from Volume 67, No.1 is the honorable mention in fiction.

The new schedule for submission of work to Shenandoah will be announced on the website in mid-summer.