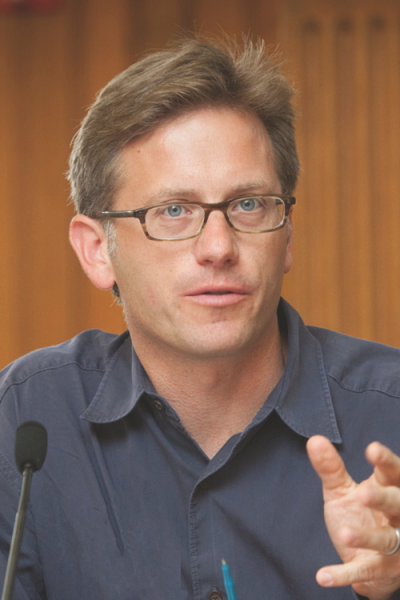 Robert Reich, professor of political science at Stanford University, will give a lecture at Washington and Lee University on March 30 at 5 p.m. in Northen Auditorium, Leyburn Library.

His talk, “Repugnant to the Whole Idea of a Democratic Society?: On the Role of Philanthropic Foundations,” is free and open to the public.

“Philanthropic foundations represent the institutional codification and promotion of plutocratic voices in democratic societies. With low accountability, donor-directed preferences in perpetuity and generous tax subsidies, they are institutional oddities,” said Reich. “What, if anything, confers democratic legitimacy on foundations?

“I will first discuss why foundations might be a threat to democratic governance and then defend a particular mode of operation that offers redemption,” he continued. “I argue that foundations can play an important discovery role in democracy, a mechanism for experimentation in social policy over a long time horizon.”

His current research focuses on the relationship among philanthropy, democracy and justice with two book manuscripts unpublished on the topic, “Just Giving: Toward a Political Theory of Philanthropy” plus “Philanthropy in Democratic Societies” (eds.) published in the fall 2016.

Other publications include “Repugnant to the Whole Idea of Democracy? On the Role of Foundations in Democratic Societies” (2016), in PS: Political Science and Politics; “Occupy the Future” (co-ed., 2013); and “Education, Justice, and Democracy” (co-ed., 2013).

He is a board member of GiveWell.org, a nonprofit dedicated to finding giving opportunities through in-depth analysis and the magazine Boston Review.

Reich’s lecture is the last talk in the year-long series on Markets and Morals and is sponsored by W&L’s Roger Mudd Center for Ethics. For more information about this series, see: https://www.wlu.edu/mudd-center/programs-and-events/2016-2017-markets-and-morals.