Tourgée, attorney in the Plessy v. Ferguson case, argued that race is an arbitrary distinction. 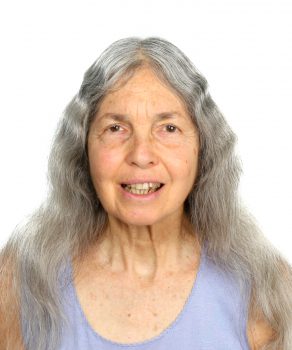 Carolyn L. Karcher, professor emerita of English, American Studies and Women’s Studies at Temple University, will speak at Washington and Lee University on Nov. 14 at 7:30 p.m. at Hillel House.

Karcher’s lecture, “Fighting Racism: Albion Tourgée and His African American Alliance During the 1890s” is sponsored by the University Lectures Fund and presented by the Department of History. Tourgée, who was an attorney for the Plessy v. Ferguson case, argued that race is an arbitrary distinction.

Karcher taught at Temple for 21 years and received the Great Teacher Award and the Lindback Award for Distinguished Teaching in 2002. She is the author of “Shadow Over the Promised Land: Slavery, Race, and Violence in Melville’s America” (1980); “The First Woman in the Republic: A Cultural Biography of Lydia Maria Child” (1994); and “A Refugee From His Race: Albion W. Tourgée and His Fight against White Supremacy” (2016).  She has also edited scholarly reprints of works by several 19th-century writers, including Tourgée’s novel about Black Reconstruction in North Carolina, “Bricks Without Straw.”

Karcher’s talk is free and open to the public.