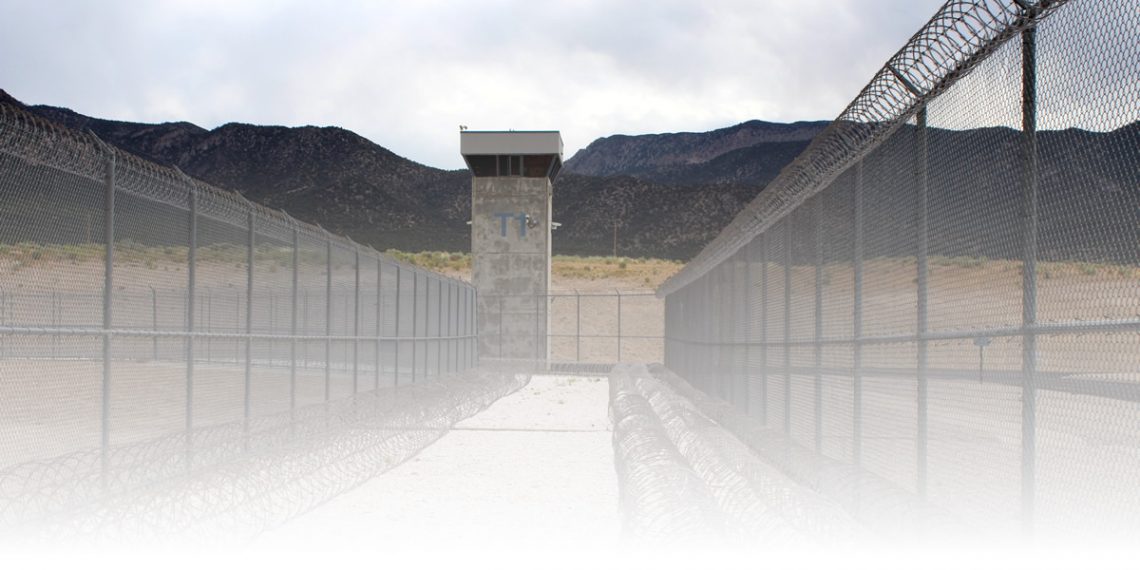 In the 1990s, the state of Virginia eliminated parole for all felony offenders whose crimes were committed after Jan. 1, 1995. Those convicted prior to that date would still be considered for eventual parole release.

For one 72-year-old inmate who served more than 31 years, release became reality thanks to the work of law students in W&L Law’s Virginia Capital Case Clearinghouse. The clinic, known as VC3, has long assisted defense attorneys who represent capital murder defendants in cases throughout Virginia. Two years ago, though, W&L Law professor and clinic director David Bruck expanded the work of VC3 by launching a project to help inmates earn parole. Now, third year law students are taking on 2 clients each semester, and a little over 20 clients have been represented since the project’s inception.

Daniel Carlisle ‘19L, who worked on parole cases during his third year, explained it was intimidating to advocate for a client in an official capacity.

“It’s also intimidating because—the person you’re representing—they don’t have any other person representing them,” Carlisle said. “It’s only us, we’re their only voice, and that feels heavy.”

The Virginia parole board released almost no one for decades, prompting a lawsuit that accused the board of effectively applying the 1995 abolition of parole retroactively. This did not succeed as a class action lawsuit. Nearly 2,000 parole-eligible inmates, all middle-aged to elderly and having spent more than 25 years in prison, remain incarcerated.

“Which means that every case will have to be considered one at a time,” Bruck explained.

Eligible inmates in Virginia are reviewed for parole each year by the board. Perhaps in order to cope with the large amount of cases, the process for review is streamlined. A staff member conducts an interview with the inmate and records detailed notes; the inmate, however, is not allowed to appear before the board to state their case. Friends, family and representatives can request a half-hour appointment with one member of the five-person board. The reasoning behind parole board rejections is sparse; often, it is simply “nature of the crime.”

“They never say, show growth in these areas and come back next year,” Carlisle said. “It just says ‘nature of the crime.’ And [the inmates] don’t know what to do with that.”

Because the nature of the crime never changes, Carlisle said, there’s little room for inmates to hope. 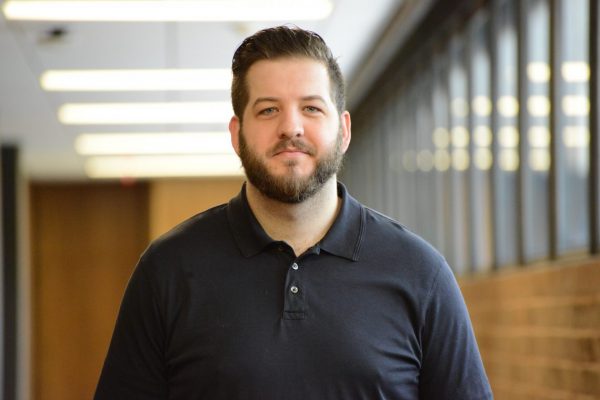 Most parole-eligible inmates are serving long sentences for serious crimes like kidnaping, rape, and armed robbery. But after decades in prison and the process of aging, “the person that committed the crime has often changed completely,” Bruck said.

The governor of Virginia recently appointed a new parole board, with instructions to try to do something about the large number of aging inmates that are still lingering. Since then, the rate of release went up somewhat, Bruck said, “from a drip-drip to a trickle.”

The number of inmates that Bruck and third-year W&L law students are able to represent is dwarfed by the steady stream of letters that VC3 receives asking for help.

“We try to choose clients strategically where we think that representation can make a difference, “Bruck said.

Cases are assigned to student teams of two. These teams gather documentation about the case, the crime, and the prison record before going to see the inmate. After that, the students prepare a written parole packet, including a release plan, which identifies family members and people from the community who will pledge to support the inmate and help them readjust to society once they are released.

Once a board hearing is secured (before a single member of the 5-member board), students make a half-hour oral presentation.

“It’s a very unique experience,” Carlisle said. “It’s not like anything else that I’ve experienced interacting with other people, even people who are desperate in their own lives. There’s just nothing quite like being forgotten by society like that, you know, just being locked away.”

The experience working on the parole project reaffirmed Carlisle’s decision to be a prosecutor. He believes the role of the prosecutor can be “ground zero” for criminal justice reform.

“You look at these cases and think, so much of this could have been solved with a prosecutor that cared, who viewed the accused as a member of the community they pledged to serve,” he said. “And what I take away from this experience is the affirmation that these people are people. And crime is human tragedy, it’s not criminal on good person tragedy.”

In the future, Bruck hopes to promote this work at other law schools. One firm in Washington D.C. already reached out to VC3 for information on the project, hoping to have its associates take on some of these cases.

“For the students, it’s a very close up and personal look at the face of mass incarceration and tough-on-crime strategies,” said Bruck. “This is a human face of what it means to throw away the key 30 years afterwards and it has a profound effect on the students.”