The Hon. Richard J. Leon, U.S. District Court Judge for the District of Columbia, will speak this week at Washington and Lee University School of Law. Among Judge Leon’s notable decisions, he ruled in 2013 that the National Security Agency’s bulk collection of Americans’ phone records likely violated the Fourth Amendment of the U.S. Constitution.

The title of Judge Leon’s talk is “Battle Hymn of a Federal District Judge.” His lecture is scheduled for Friday, Oct. 30 at noon in Classroom B, Sydney Lewis Hall. His talk is free and open to the public.

Immediately prior to his appointment to the bench, Judge Leon was in private practice in Washington, D.C., as a partner in the Washington office of Baker & Hostetler (1989-1999), and Vorys, Sater, Seymour and Pease (1999-2002).

Earlier in his career, Judge Leon served at the U.S. Department of Justice in a number of positions including Deputy Assistant Attorney General in the Environment Division, Senior Trial Attorney in the Criminal Section of the Tax Division, and as a Special Assistant United States Attorney in the Southern District of New York. He also served as a Commissioner on the White House Fellows Commission and the Judicial Review Commission on Foreign Asset Control.

Judge Leon’s lecture is sponsored by The Federalist Society. 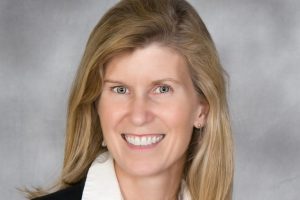