The renovation of W&L’s University Chapel, announced by the Board of Trustees in June 2021, is scheduled to begin in late fall 2022. Since the Board’s announcement, the university has engaged the architectural firm Quinn Evans to assist with the renovation and consulted with federal and state agencies to ensure that the proposed modifications will not affect the chapel’s national historic landmark status. W&L continues to work with our contractor and City of Lexington officials on planning and permitting related to the construction. While University Chapel closed after the 2022 Commencement exercises in anticipation of the start of the renovations this summer, the starting date has now moved to late fall to accommodate previously scheduled events in August-early November. The chapel reopened on July 13 and will close again when the work begins. 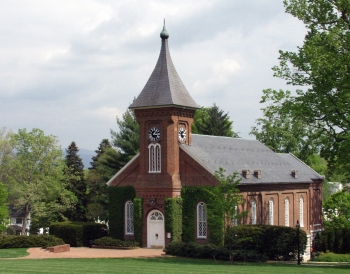 The planned renovation will physically separate the original 1868 chapel from the 1883 annex containing the Lee memorial sculpture and family crypt. Once complete, the structure will consist of two distinct spaces: a simple, unadorned chapel for university gatherings and a series of galleries, including the sculpture chamber and adjacent antechamber on the upper level of the annex. All parts of the building will remain accessible to the public.

The portraits, plaques and artifacts once housed in the chapel have been moved to new exhibits or are in temporary storage until the renovations are complete: 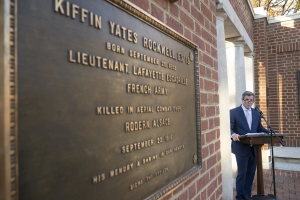 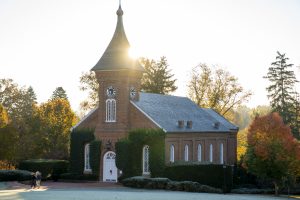 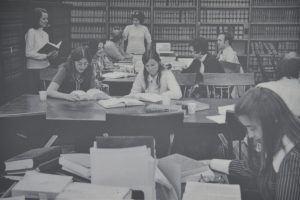