Vosbein Magee Big Band Returns to W&L to Present: ‘An American in Paris’ The concert will take place in Wilson Hall, and is free and open to the public. 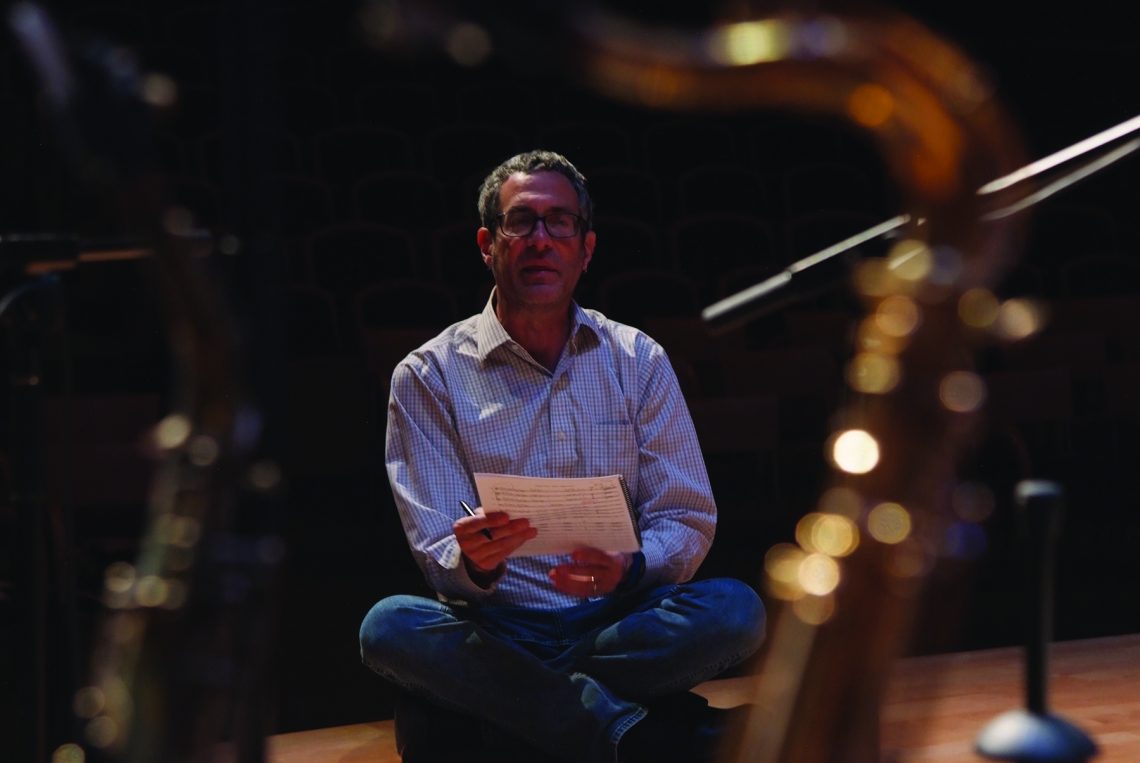 The Vosbein Magee Big Band returns to Washington and Lee University to present a concert of newly composed and French-inspired jazz works on Feb. 9 at 8 p.m. in Wilson Hall. The 16-piece jazz orchestra will perform as a part of the SonoKlect Series. “An American in Paris” will take place in Wilson Hall, and is free and open to the public.

Magee is an assistant professor of music at the University of Lynchburg, where he teaches trumpet, directs the Jazz Ensemble and teaches courses in arranging, orchestration and jazz history.

Since its inception in 2015, the Vosbein Magee Big Band has been featured each summer on jazz festivals in Salem and Staunton, performing a repertoire of almost 60 titles during that time. Additionally, the band has worked with students in the Washington and Lee University Jazz Ensemble in an annual fall collaboration.