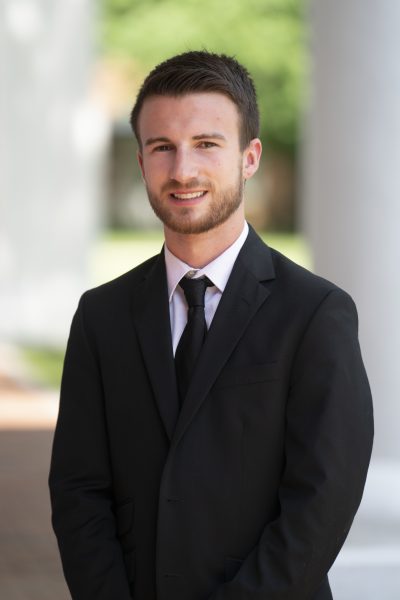 Kevin Lencioni ’19, a German and economics major at Washington and Lee University, has won an Austrian U.S. Teaching Assistantship. He will leave for Eisenerz, Austria, in September. There he will teach various subjects in English at a business school. He will live and work there through June 2020.

“I applied because I want to become fluent in German and to learn about Austrian culture, as well as share my experiences in America with students,” said Lencioni.

Lencioni has taken several German classes during his time at Washington and Lee, as well studied abroad in Berlin.

“Not only does the German department at W&L do a great job of developing language skills, but it also ensures that students learn about the culture, literature and history of German-speaking countries,” he said. “The detailed knowledge I have gained during my four years has prepared me well for this position.”