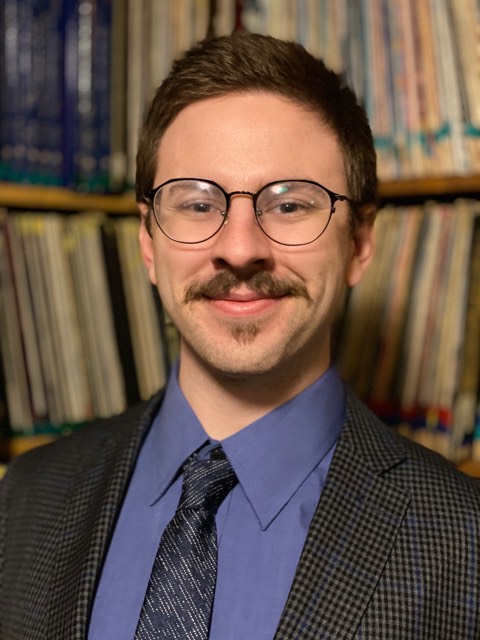 According to its website, “WORT Local News presents alternative viewpoints in its news – both in the sources it uses and the stories it covers. Newscasts include local and state news, weather and regular features. It aims to give underrepresented people a voice.”

Soman has produced the WORT local news since October 2019 and also contributed to the music and talk departments. Soman is a contributor to the LGBTQ+ show “Queery,” and a former host of “Another Green World,” a morning show.

At W&L, Soman majored in philosophy, served as co-music director of college radio WLUR 91.5 and contributed to various undergraduate journals.

Soman is a former deejay on UW-Madison’s college radio station WSUM, and they are a contributor to local arts, news and culture outlet Tone Madison. They have their own podcast titled “Record Store Dropouts,” and they’ve previously worked in the offices of the southern Wisconsin weekly The Pecatonica Valley Leader.