Award-winning writer and scholar Charles R. Johnson, who delivered the keynote address at Washington and Lee University’s 2016 fall convocation, apparently still has W&L on his mind. 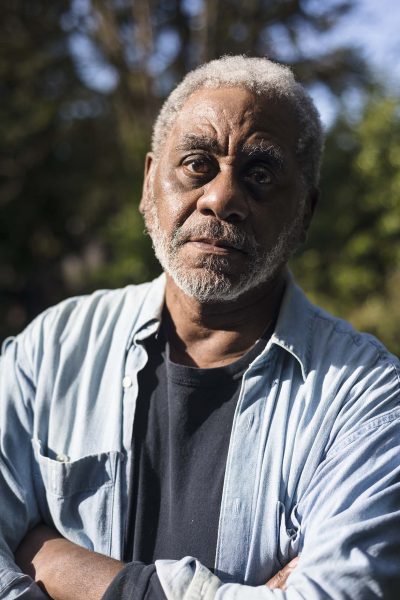 In a Dec. 22 Q&A for The New York Times’ feature, “By the Book,” Johnson mentioned two members of the Washington and Lee community — Deborah Miranda and Marc Conner — while discussing books he is reading and literary scholars he admires. “By the Book” is a weekly feature in which writers take on the topic of literature.

When asked what books currently reside on his night stand, Johnson provided a list that included “Bad Indians: A Tribal Memoir” by Miranda, who is the John Lucian Smith Term Professor of English at W&L. The non-fiction work was released in 2013, and in 2014, Miranda won an Independent Publisher Book Award gold medal in the category of autobiography/memoir.

Later in the New York Times piece, Johnson is asked to name the living, working novelists, playwrights, critics, journalists and poets he most admires. “If by ‘critics’ you mean literary scholars, then I have to mention some I feel are superb and important,” Johnson said, following up with a list that includes Conner, the interim provost and Jo M. and James Ballengee Professor of English at W&L.

Johnson is the author of multiple novels and non-fiction works. He is also an artist, philosopher and scholar of African-American literature. To read the entire New York Times piece, click here.