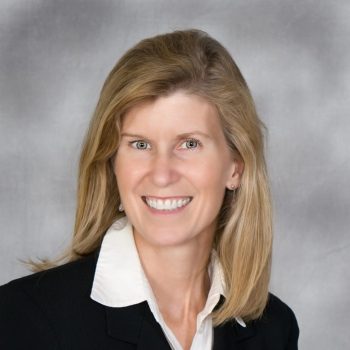 Chief Judge Rebecca Connelly, a 1988 graduate of Washington and Lee University’s School of Law, will give a public lecture on “Corporate Bankruptcy 101” on Mon., Nov. 18 at 7 p.m. in Hillel 101.

This talk is free and open to the public.

Connelly is currently the Chief United States Bankruptcy Judge for the Western District of Virginia and was first appointed to the bench in July 2012. She is the first female to serve as a bankruptcy judge in the district, which stretches from Winchester to Lynchburg and to the state’s western tip.

Chief Judge Connelly is a former Standing Chapter 13 Trustee and Chapter 12 Trustee for the Western District of Virginia. She has been a member of the American Bankruptcy Institute since 1994. Additionally, she has served as a contributing editor and features author for the ABI Journal.