W&L Hosts Public Discussion with Margaret Sullivan of the Washington Post The conversation will address how the news media grapples with ethics in confrontational times. 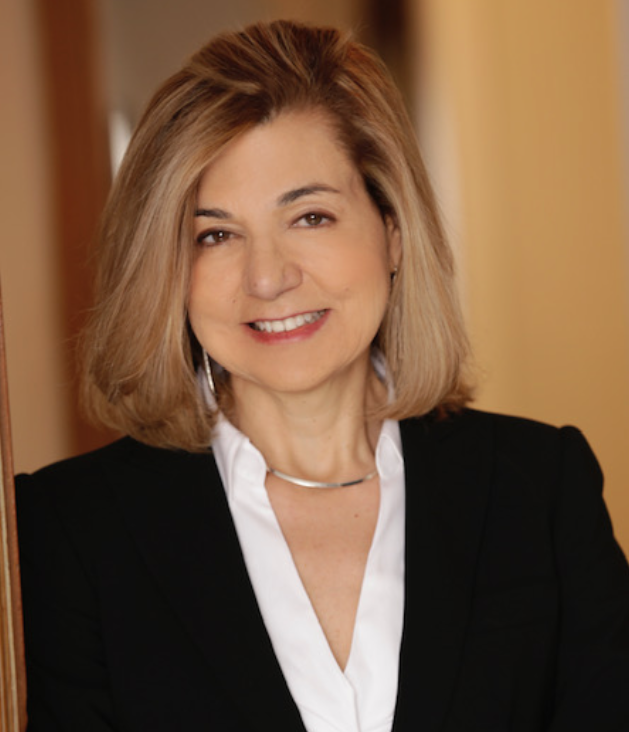 Washington and Lee University will host a public conversation with Aly Colón, Knight Professor in Media Ethics, and Margaret Sullivan, media columnist for the Washington Post, on Oct. 29 at 5 p.m. in Stackhouse Theater on the W&L campus.

The discussion, which is free and open to the public, will cover how the news media grapples with ethics in confrontational times.

The talk will be availiable to watch for free online here.

Sullivan is the Post’s media columnist, writing twice-weekly on subjects that range from Facebook to Fox News. Based in New York City, she is the former public editor of the New York Times, where she was the first woman appointed as the paper’s reader representative and internal critic. A graduate of Georgetown University and Northwestern University’s Medill School of Journalism, Sullivan began as a summer intern at her hometown paper, The Buffalo News, and rose to become its first female executive editor.

A former member of the Pulitzer Prize board, Sullivan has taught in the graduate journalism schools at Columbia University and the City University of New York. She was twice elected as a director of the American Society of Newspaper Editors, where she chaired the First Amendment committee.

Sullivan’s talk is sponsored by the John S. and James L. Knight Foundation and the Washington and Lee University Department of Journalism and Mass Communications.