W&L Hosts Public Lecture with John Campbell Campbell's talk, which is free and open to the public, is titled "The Giants of Africa: What's Next for South Africa and Nigeria?" 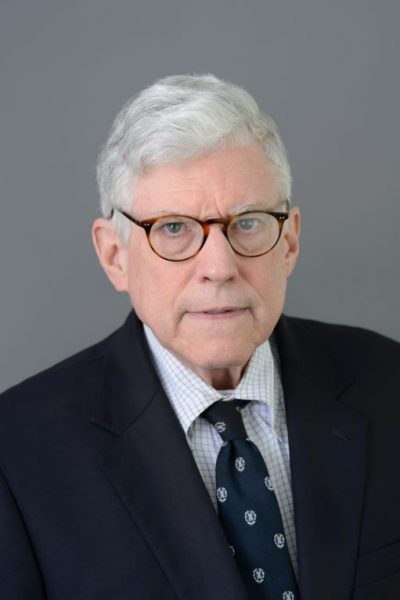 John Campbell, the Ralph Bunche senior fellow for Africa policy studies at the Council on Foreign Relations in Washington, D.C., will give a public lecture at Washington and Lee University on Oct. 7 at 5 p.m. in Northen Auditorium.

Campbell’s talk, which is free and open to the public, is titled “The Giants of Africa: What’s Next for South Africa and Nigeria?”

The event will be available to watch online.

Campbell will discuss the vastly different trajectories of sub-Saharan Africa’s two largest economies, Nigeria and South Africa, drawing comparisons to elsewhere on the continent and around the world.

From 1975 to 2007, Campbell served as a U.S. Department of State foreign service officer. He served twice in Nigeria, as political counselor from 1988 to 1990, and as ambassador from 2004 to 2007. Campbell’s additional overseas postings include Lyon, Paris, Geneva and Pretoria. He also served as deputy assistant secretary for human resources, dean of the Foreign Service Institute’s School of Language Studies and director of the Office of UN Political Affairs.

He is the co-author of “Nigeria: What Everyone Needs to Know,” and he writes the blog “Africa in Transition.”