W&L Hosts Public Reading with Author Zeyn Joukhadar Joukhadar will read from and discuss his new novel, “The Thirty Names of Night.” 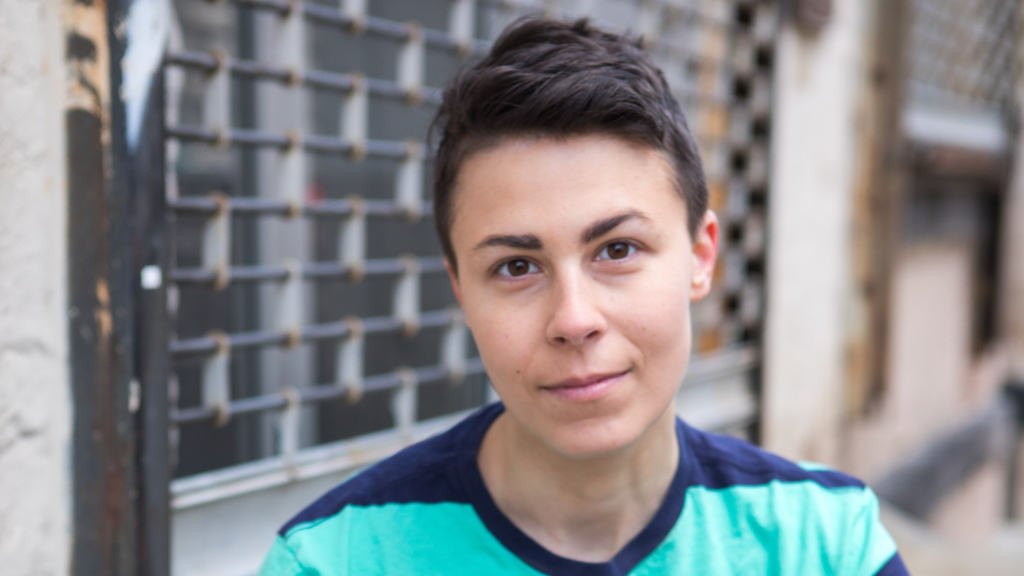 Washington and Lee University will host author Zeyn Joukhadar on Feb. 19 at 7 p.m. in Northen Auditorium.

Joukhadar will read from and discuss his new novel, “The Thirty Names of Night.” The event is free and open to the public.

Originally from New York City, Joukhadar earned a doctorate in the Pathobiology Graduate Program at Brown University and worked as a biomedical research scientist before switching careers to pursue writing full time.

“Zeyn’s work is totally unique, and I’m thrilled to be able to hear more about his forthcoming novel while he’s here,” said Beth Staples, editor of W&L’s Shenandoah. “We published an excerpt from it in the last issue of Shenandoah, and it’s full of complexity: part ghost story, part homage to the Little Syria neighborhood in New York, part love letter to the queer and trans community.”

Joukhadar is also the author of the novel “The Map of Salt and Stars.” He is a member of the Radius of Arab American Writers (RAWI) and American Mensa.

“The Map of Salt and Stars,” currently being translated into 16 languages, was a 2018 Middle East Book Award winner in Youth Literature and a 2018 Goodreads Choice Awards Finalist in Historical Fiction. It was also shortlisted for the Wilbur Smith Adventure Writing Prize and received starred reviews from Kirkus, Booklist and others.

His work has appeared in Salon, The Paris Review Daily, The Kenyon Review, The Saturday Evening Post and elsewhere. He has been nominated for the Pushcart Prize and the Best of the Net.