W&L Institute for Honor Looks at Lawyers and Infamous Clients 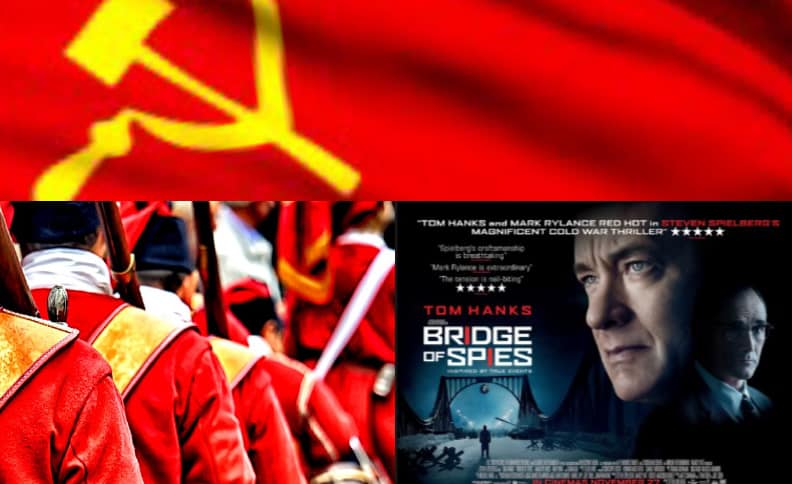 On March 13-14, the Washington and Lee University Institute for Honor is hosting an event examining legal professionalism in the context of representing unpopular clients. The event is free and open to the public.

From Redcoats to Red Spies and Beyond: Lawyers and Infamous Clients

The main speaker is Prof. Jeff Kahn of Southern Methodist University.  Kahn is a graduate of Yale College, Oxford University, and the University of Michigan Law School.  His areas of expertise include Constitutional Law, Russian Law, Human Rights Law, and National Security Law.  He has a particular interest in New York attorney James Donovan’s 1957-59 representation of the Russian spy, Rudolf Abel, a story told in the 2015 Steven Spielberg movie, “Bridge of Spies.”

The event will include two sessions: