W&L Law’s Haan Publishes Article in Financial History Magazine The piece, based on a forthcoming article in the Stanford Law Review, is a fascinating look at the history of women shareholders. 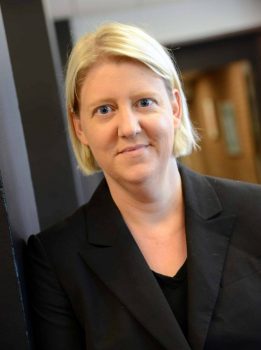 Washington and Lee law professor Sarah Haan has published an article in the Summer 2021 issue of the online magazine “Financial History.” The article, titled “The Feminization of Capital: Origins of the Board Diversity Debate,” examines the largely forgotten history women played as corporate shareholders and details their early fights for inclusion on corporate boards.

Haan explains that in the early part of the 20th century, women shareholders outnumbered men at many major public companies, including AT&T, where in 1950 women shareholders outnumbered men nearly 2 to 1. At the same time, however, women had almost no representation on corporate boards, which led to several high-profile campaigns to increase these numbers–with limited success.

“Even when women were the dominant demographic among shareholders, social forces and sex discrimination allowed all-male boards to reject repeated demands that they nominate women for board seats,” writes Haan.

“Today, we are still puzzling over the small number of women directors. After a decade of significant gains, women still held just 26.5% of board seats at Fortune 500 companies in 2020. Experts have proposed a range of explanations, but have rarely plumbed history for clues about women’s long exclusion from corporate leadership.”

The article is based on Haan’s new article, “Corporate Governance and the Feminization of Capital,” which is forthcoming in the Stanford Law Review. 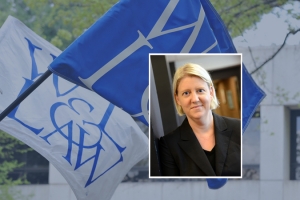 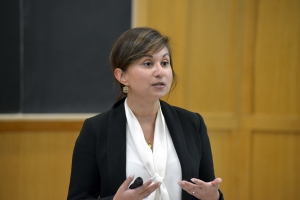