In a recent commentary for The Nation, Washington and Lee law professors Alex Klein and Brandon Hasbrouck discuss a new South Carolina law that forces people on death row to choose between firing squad and electric chair if lethal injection drugs aren’t available. Their analysis draws on Klein’s forthcoming article “Volunteering to Kill” and focuses on problems that may arise when tasking police officers with carrying out the executions.

“Ultimately, the problems of finding a sound means of executing convicts by firing squad echo the problems inherent in capital punishment,” they write. “Even if states insist on retaining state authority to execute human beings, adding the firing squad to their methods of execution, without considered deliberation on the way in which it will be carried out, risks undermining the legitimacy of both policing and punishment.”

The full article is available at the website for The Nation. 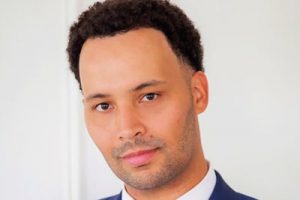